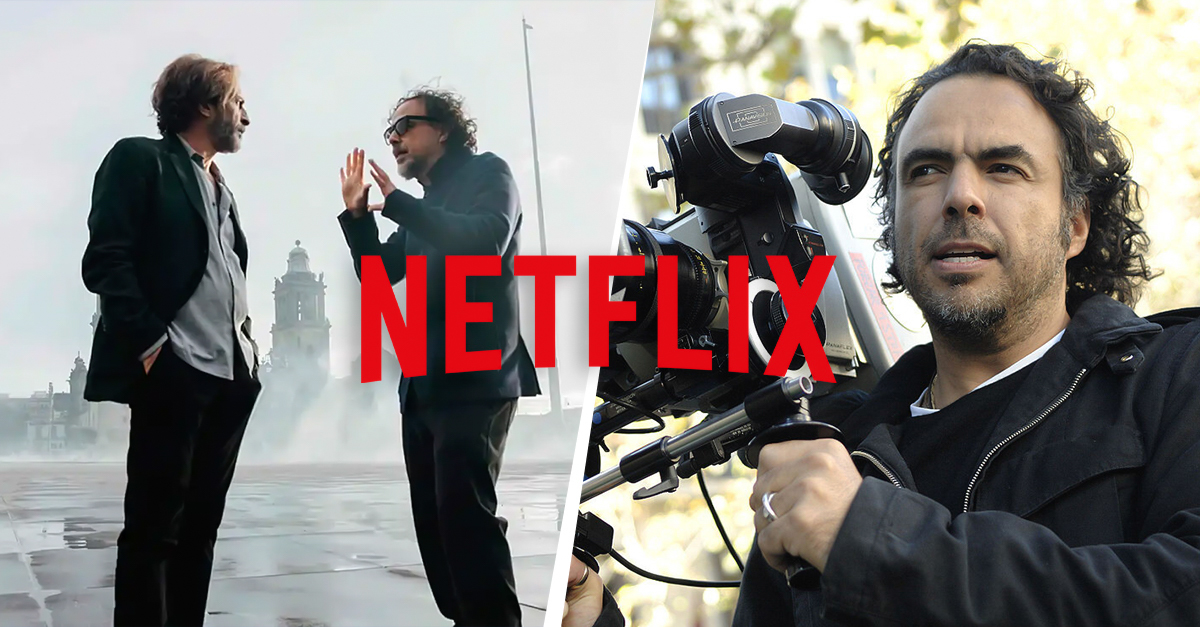 Netflix just announced the purchase of Bard (either false chronicle of a few truths), the new film by Mexican director Alejandro González Iñárritu.

The platform streaming He is not afraid to bet on original and quality content. In addition, it will take the film to theaters and here we will tell you the details about it.

Through a statement, Netflix explained that it acquired the rights to Bard, by Alejandro González Iñárritu.

Netflix has acquired ‘BARDO’, or ‘False chronicle of a few truths’, the new film by Oscar-winning visionary Alejandro G. Iñárritu. The filmmaker is currently in post-production, which is expected to wrap up this fall.

With a touch of nostalgic comedy, Bard tells the story of a renowned Mexican journalist and documentary filmmaker who returns to his country of origin to face his identity, his family affections, memories, past and the new reality of his country. This will lead him to obtain more than one response to his life, reconciling with his present one and managing to get ahead.

Bard was written by Iñárritu and Nicolás Giacobone, who previously collaborated on the Oscar-winning screenplay for Birdman.

The film will star Mexican actor Daniel Giménez Cacho and Argentine actress Griselda Siciliani. As for its premiere, it is known that it will arrive in Mexican theaters at the end of 2022. It will later be broadcast on the Netflix platform and will be available in countries such as the United States, Canada, the United Kingdom, Italy, Spain, Germany, Argentina, Brazil. , Australia, New Zealand, Scandinavia, the Netherlands, Japan and South Korea.

‘Bardo’ is a cinematic experience that has inspired us to create a release strategy designed for the film to penetrate the culture as big and wide as possible.