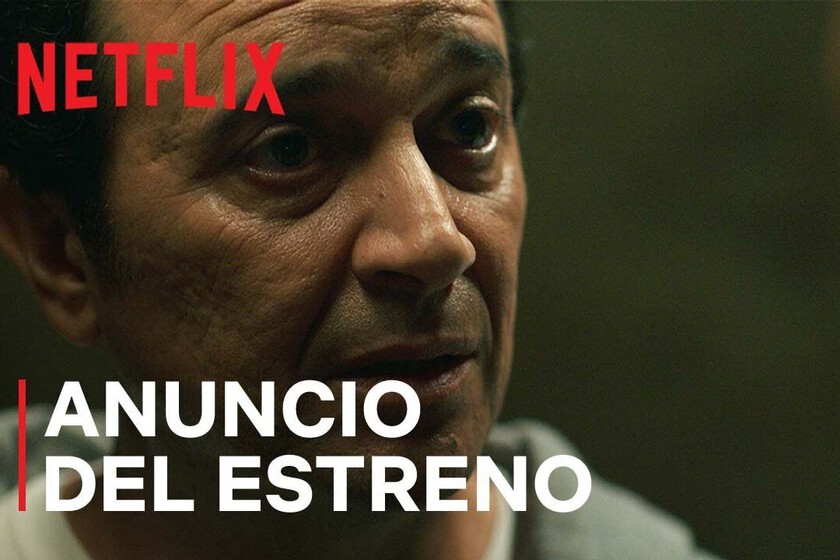 The Netflix platform has revealed the first images of its new Spanish series. The July 8 will premiere ‘The longest night’a prison thriller, and we can already see a first teaser trailer.

Known when the project was presented last year as ‘Baruca’ (due to its setting), this new series takes us to a psychiatric-type prison that is assaulted by a group of invaders with the aim of capturing one of the inmates.

Then, at a party as marked as Christmas Eve, a race against the clock begins, as we are told in this brief preview of six episodes. led by Alberto Ammann and Luis Callejo.

as a gift get a sound bar at MediaMarkt