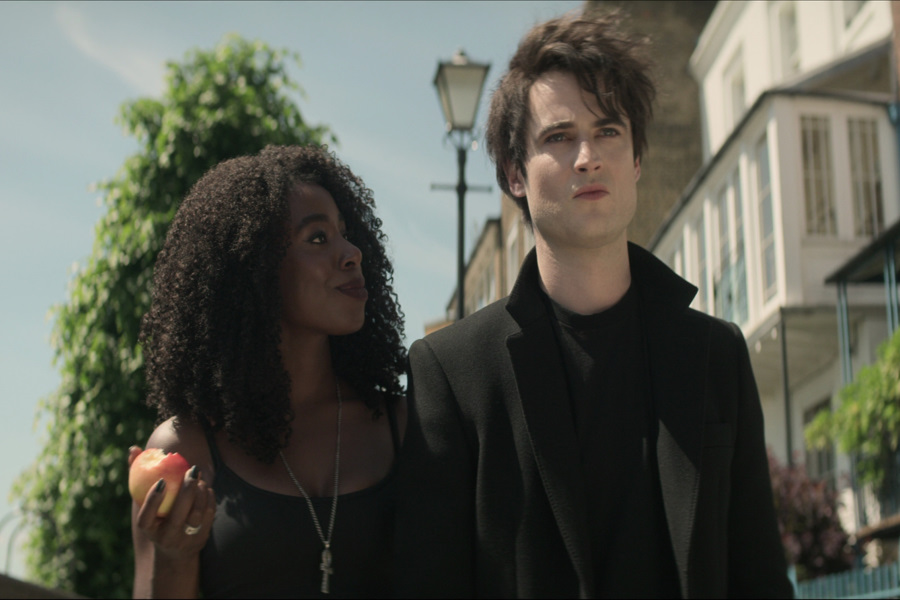 One of the roles that caused controversy in the Sandman series was the choice of Kirby Howell-Baptiste as Death, something that Neil Gaiman himself defends

Prior to the premiere of the first season of the series The Sandman, one of the most anticipated series of DC Comics, the controversy over the choice of actress Kirby Howell-Baptiste as Death, one of the most popular characters in the series.

You may be interested: Neil Gaiman does not want Sandman to become Howard The Duck

Death first appeared in The Sandman Vol. 2 #8 (1989), within the story “The Sound of His Wings”, and from then on Death has become one of the most powerful members of the Eternals.

Death’s appearance in the comics is of a woman with black hair, very white skin, with a gothic appearance. While in the series for digital platforms, the African-American actress Kirby Howell-Baptiste was chosen, whom we have seen in films like Cruella.

Some users on social networks have expressed their disagreement with this election, including with racist and very offensive messages, something that bothered Gaiman, who has defended the election of Howell-Baptiste.

“What got me in a bad mood was when people on Twitter were like, ‘This isn’t the street style, white, goth death I’ve had in my head for all these years, why are you betraying us?”.

In an interview with Total Film, Gaiman defended Death’s casting in Sandman, stating that once fans see her on screen, critics will shut their mouths.

“The comics establish that the characters look like we want them to look. Anyway, Kirby (Howell-Baptiste) is amazing. And I think the people who have been complaining that she doesn’t look like Death won’t complain once they see her being Death.”.

The Sandman prepares his debut

Nice things you should buy before entering the uni