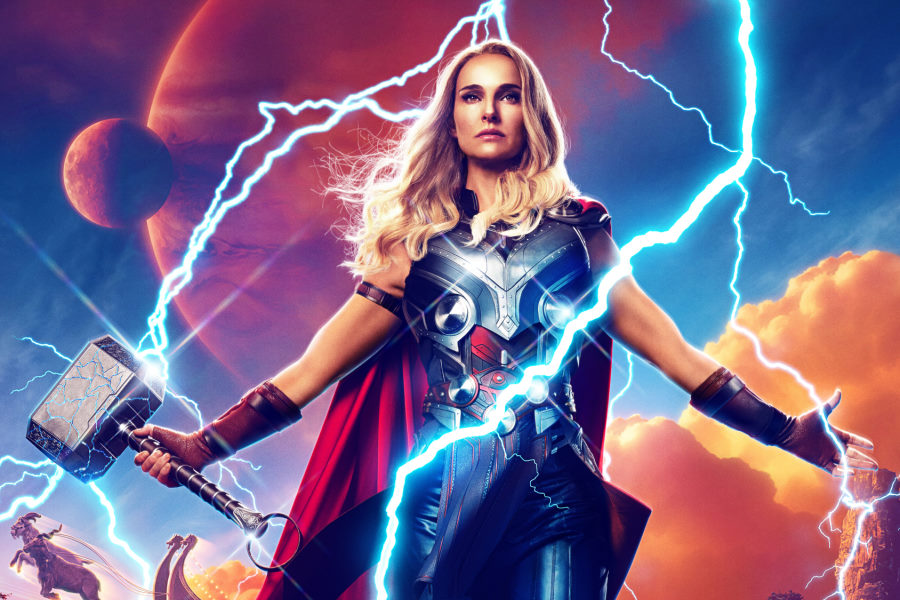 Natalie Portman’s return as Jane Foster in Thor: Love and Thunder was one of director Taika Waititi’s first assignments.

Thor: Love and Thunder will soon hit the big screen, and in this movie Natalie Portman returns to the Marvel Cinematic Universe, who since 2011 has brought Jane Foster, Thor’s great love, to life on the big screen.

In Thor: Ragnarok, filmmaker Taika Waititi gave Thor’s stories a 180-degree turn in the MCU, incorporating large doses of action and humor as main ingredients, for which the New Zealander received the support of Marvel Studios to repeat as director.

With this fourth God of Thunder movie, which was officially announced in 2019, Waititi set out to convince Natalie Portman to return to the cast, as he explains in an interview with the Fandango site.

“I went to her house and she gave me a glass of water…I had to talk to her about the fact that she wanted to change that character, just like we had changed the character from Thor to Ragnarok and give her a little more license to be adventurous and funny because Natalie is a very funny person”.

How did Taika Waititi convince Natalie Portman to come back?

Waititi points out that the work they did in 2017 on Thor: Ragnarok was attractive to other actors, including Christian Bale, who will play Gorr the butcher of gods.

“I think what we did with Ragnarok was that it made these movies appealing to other actors as well.”.

More than a change of postman in the mantle of Thor, Waititi seeks to show what happens to Thor when Jane Foster returns to his life, and with her the mythical Mjolnir, which no longer belongs to him.

“It’s really funny, the idea that Thor got Stormbreaker, that big axe, and now his hammer is back and it’s in someone else’s hands. It is no longer his hammer. It’s the idea that someone is taking your place”.

It may interest you: Taika Waititi anticipates some cameos that will be seen in Thor: Love and Thunder

Gorr has traveled through space and time on a tireless quest to destroy all the gods out there. In the distant future, the Butcher of Gods enslaved and killed the Asgard pantheon in its entirety, except for one of its members.

They filter the shocking post-credits scene!

In the most picturesque fishing village in Asturias, hidden between two mountains, there is much to see and eat

The Lord of the Rings aims to be a timeless series

What is BeReal, the fashion app in which posting an ugly photo a day gives you a break from the posture of Instagram