Namor’s Atlantis will be called Talocan in Wakanda Forever 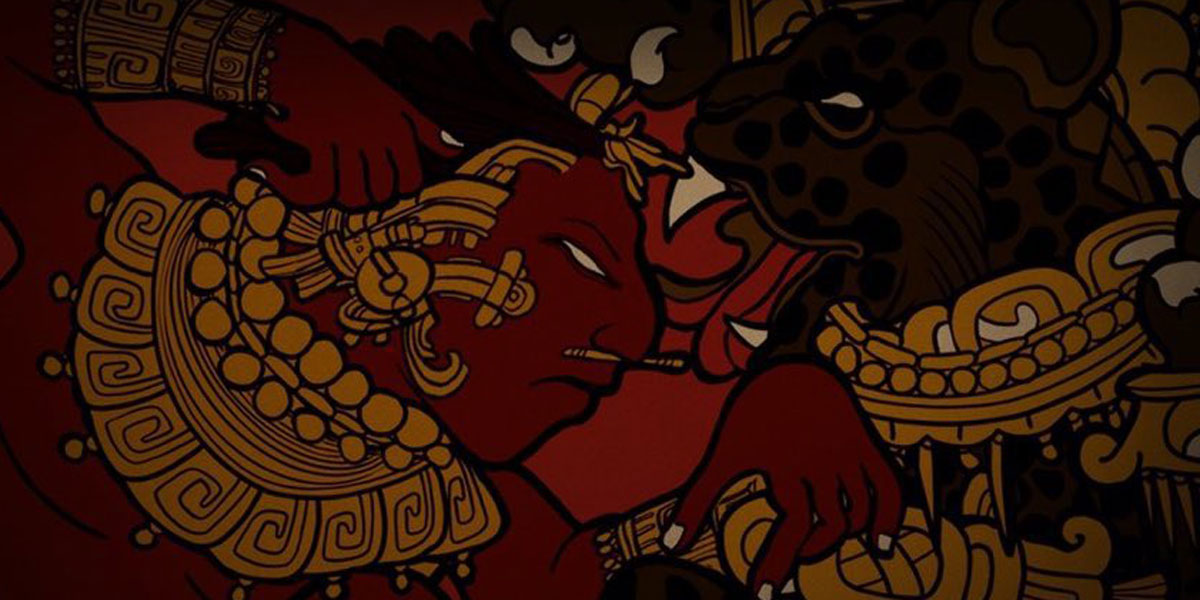 Marvel Studios changed the name of Atlantis and in Wakanda Forever Tenoch Huerta’s Namor will be the ruler of the Talocan civilization.

In addition to the pleasure of knowing that Namor and his kingdom will be inspired by Mesoamerican culture and that the first Marvel character will be brought to the cinema by Tenoch Huerta and Namora by the Mexican Mabel Cadena, today we know that Atlantis will change its name to Talocan in the MCU .

During the successful Marvel Studios panel at the San Diego Comic Con convention center, Marvel Studios President Kevin Feige took the stage to thunderous cheers and applause to announce what’s next in the Marvel Cinematic Universe. for theaters and for Disney+.

It was revealed that in Black Panther: Wakanda Forever, Queen Ramonda (Angela Bassett), Shuri (Letitia Wright), M’Baku (Winston Duke), Okoye (Danai Gurira), and the Dora Milaje (including Florence Kasumba), They fight to protect their nation from the world powers that intervene after the death of King T’Challa. As the Wakandans struggle to embrace their next chapter, the heroes must come together with the help of Nakia (Lupita Nyong’o) and Everett Ross (Martin Freeman) and forge a new path for Wakanda.

At the event, it was discussed that Wakanda Forever Prologue, an album of instrumental tracks that is not the soundtrack of the film, but the first part of a work called Black Panther: World of Wakanda.

Be sure to read: The trailer for Black Panther: Wakanda Forever is here and yes, Tenoch is Namor

“This Prologue is a first aural glimpse of Wakanda Forever.”

“The sound world of the film began with long trips to Mexico and Nigeria. We spent the days working with traditional musicians who informed us about the cultural, social and historical contexts of their music. We created with them a catalog of instrumental and vocal recordings that explored traditional and non-traditional uses of their musical material.”

During the nights of these trips, we conducted recording sessions with contemporary artists related to the characters and the thematic material explored in the film. Using Ryan Coogler and Joe Robert Cole’s script as a model, along with recordings from traditional musicians, we began to build a musical vocabulary for the characters, storylines and cultures of Talocan and Wakanda.”

“The instrumental score and soundtrack for Wakanda Forever grew organically out of these sessions and workshops. They are conceived as a singular entity to create an immersive, immersive sound world for the film.”

There is no official information, but the word “Talocan” reminds Nahuatl “Tlalocan”, ‘the place of the nectar of the earth’. For the Aztecs, it was the paradise ruled by Tlaloc, god of rain, and it was located in the eastern region of the Universe.

The King of Wakanda awaits you in our online store with

Marvel Adventures – Black Panther: A Nation Beneath Our Feet

It’s a new era for Black Panther…as National Book Award-winning writer Ta-Nehisi Coates (Between The World and Me) and legendary illustrator Brian Stelfreeze take the reins!

T’Challa faces a dramatic political upheaval in Wakanda that will make leading the African nation more difficult than ever! When a terrorist group of superhumans incites a violent uprising, the country, famous for its incredible technology and proud warrior traditions, is thrown into great upheaval! T’Challa struggles to unite his citizens, and a familiar villain emerges from the shadows. If Wakanda is to persist, it will have to adapt… but can the monarch survive the necessary change? Heavy is the head that wears the crown!

Hamilton will have a place forever at Mercedes: team boss

Niurka does not remain silent and responds to Frida Sofía, after she called her “naqui”

Three restaurants to eat well in Vigo without breaking the bank

the actress who voices Luffy in the anime doesn’t read the manga, and for a very good reason

from Marion Cotillard to Jane Birkin or Juliette Binoche

Recipe for pork cheeks in red wine, a juicy and tasty dish to impress