Myrka Dellanos showed off a waist in a silk dress 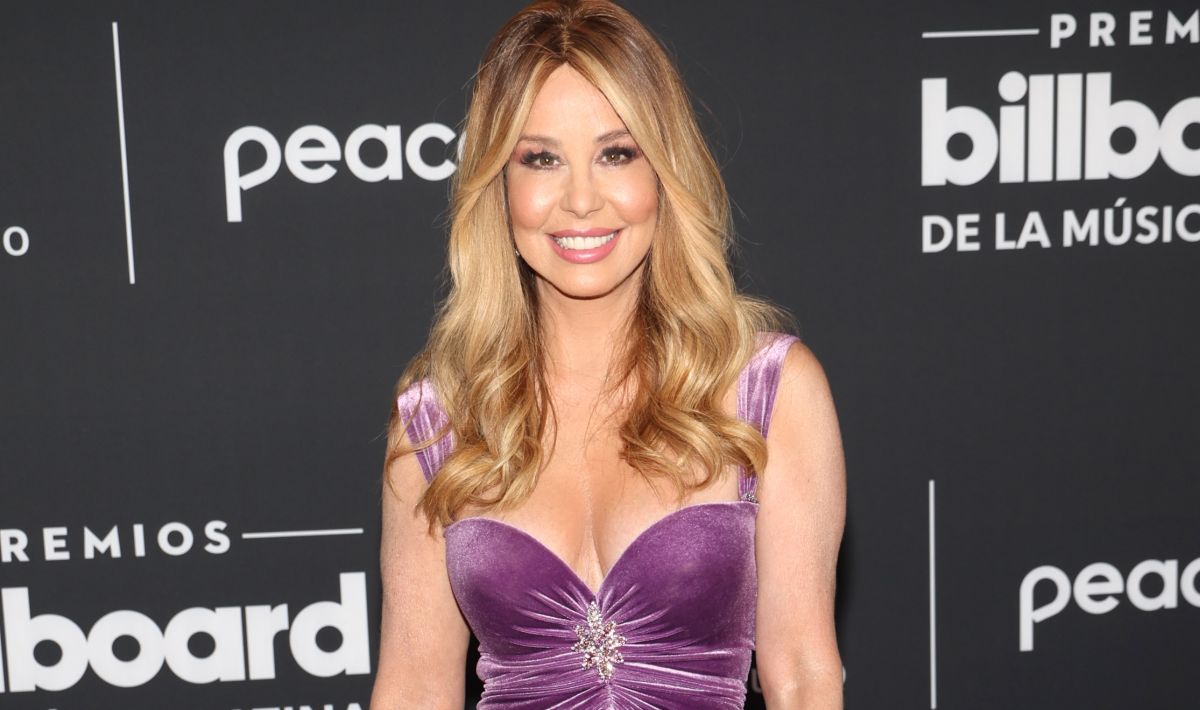 After the drama experienced with the Miss Universe gala, the presenter Myrka Dellanos has been under public scrutiny for his position. However, this has not prevented the famous from continuing to cause a stir with her elegant outfits.

One of his most recent feats was recently given for the transmission of the program that he leads, ‘La Mesa Caliente’. In said edition, The 57-year-old driver wore an impact dress that accentuated her attributes.

We are talking about an electric blue silk dress that hugged her silhouette thanks to its enveloping cut. In addition, she exposed her shapely legs and highlighted the tanned tone of her skin.

As expected, the outfit did not take long to cause a stir among its digital community, especially since it made its debut on social networks in a publication in which Myrka Dellanos was seen together with the first runner-up, Miss Venezuela.

“With the Queen of Venezuela @amandadudamel! Congratulations! ”, Wrote the famous to accompany the carousel of images that attracted the attention of the public. Of course, not everything was flattery for the presenter.

Regardless of the controversy, Amanda Dudamel said she was happy to have attended ‘La Mesa Caliente’ after having obtained second place in Miss Universe 2023.

“Thank you for everything!!! I loved the program 😍 see you soon!!”, wrote the candidate who represented Venezuela during the famous beauty pageant.

• Myrka Dellanos responds to those who say she was sold in Miss Universe and there was “fraud”
• Myrka Dellanos and the 5 outfits with which she set Instagram on fire
• At 57 years old, Myrka Dellanos impresses by showing off her figure in a black minidress

With cargo pants or a Shein dress, Alba Díaz shows that there is no style (or trend) that can resist her

‘How I Met Your Father’ brings back another mythical character from the original series for season 2, and this time it will be more than a cameo