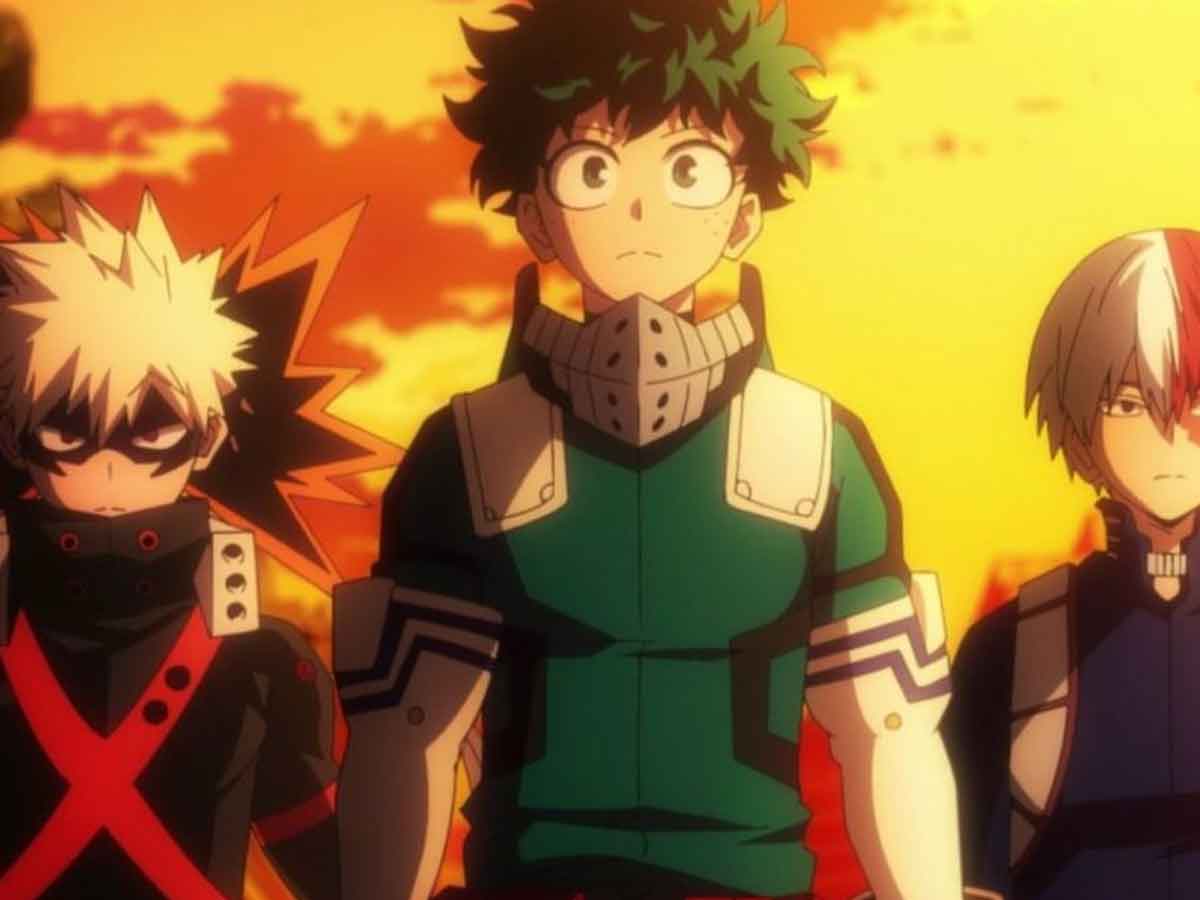 The manga / anime of My Hero Academia has a new Battle Royale style video game for teams of 3 heroes.

bandai namco just announced a new free video game about My Hero Academia featuring the heroes and villains of the manga created by Kohei Horikoshi. With the title of My Hero Ultra Rumblewe can confirm that it will be a team-based multiplayer game that will allow players to take control of the most popular characters including Izuku “Deku” Midoriya, Katsuki Bakugo, Shoto Todoroki and All Might.

Here we leave you the spectacular trailer of the new video game of My Hero Academia:

This is how it is played:

Each game will feature a total of 24 players, who will be divided into 8 squads of three players each. Each character will be specialized in a certain fighting style. According to the first information, Deku will be better suited to close combat, while his classmate Todoroki he will be able to use his fire and ice powers to launch area style attacks. In addition to fighting each other, players will also be tasked with aiding or tormenting various civilian NPC characters scattered across the battlefield.

A closed beta test will give gamers a chance to try out the new battle royale of My Hero Academia before its official launch. The fans who attended the panel Bandai Namco Anime Expo they received a code that guarantees them a spot in the beta test, while everyone else will need to apply for a spot on the publisher’s website.

My Hero Ultra Rumble is in development for Sony PlayStation 4, Microsoft Xbox One, Xbox Series X|S, Nintendo Switch and PC via Steamalthough the beta test appears to be limited to only PS4. No release date for the game was announced, but the panel did confirm that the new title will be free-to-play once it launches, and players will be able to purchase new costumes for their superpowered characters.

What do you think of this My Hero Academia video game? Leave us your comments below.

Andrés García: the relationship with his children and why they have distanced themselves

Franco Noriega will walk hand in hand with Longines

Haunted places to visit in Mexico