Mulan shows a video of how Mushu was designed in 1991 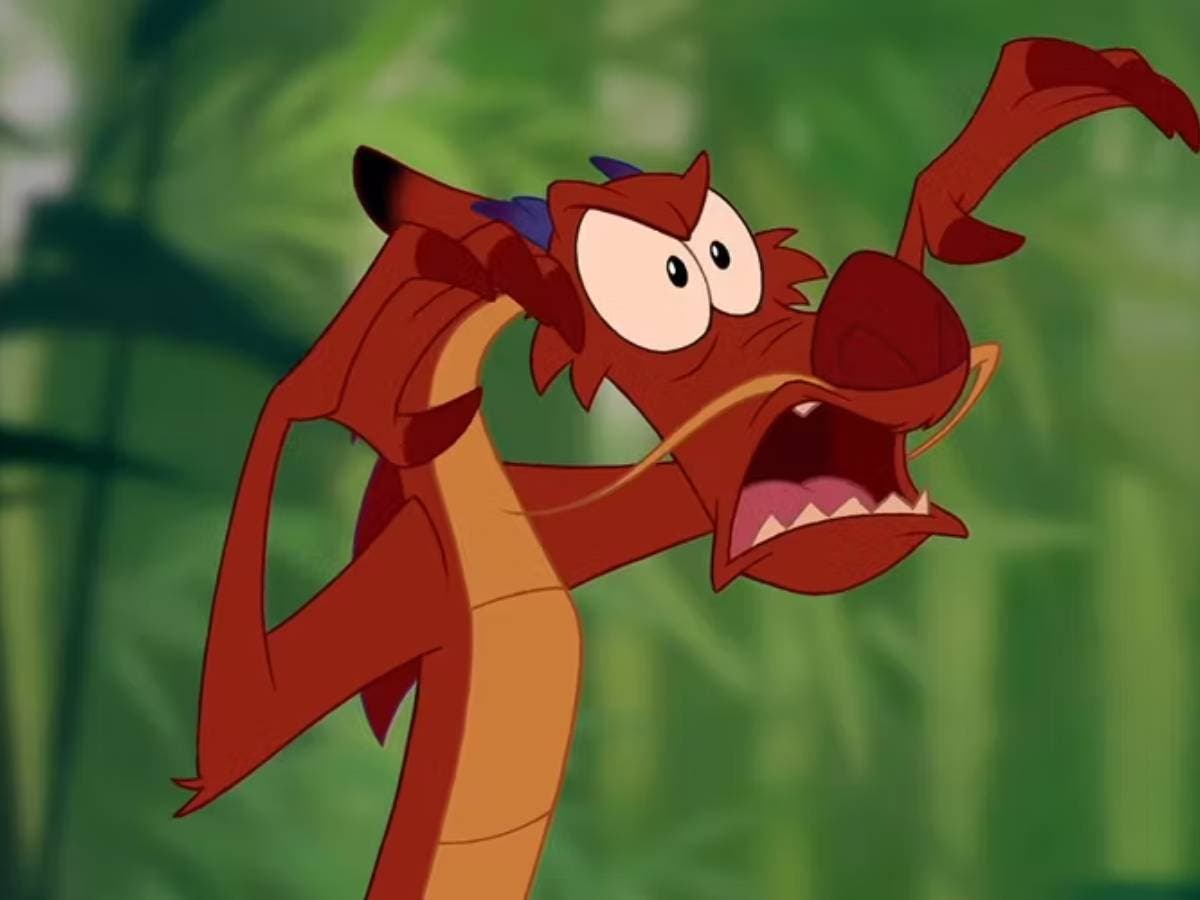 Former Disney animator Tom Bancroft shares a video showing how they designed the Mushu dragon from Mulan 7 years before the premiere.

Tom Bancrofta former animator The Walt Disney, has shared an extraordinary video with old sketches and designs. Those sketches and designs were to bring to life mushuthe famous dragon mulan (1998). The designs are created seven years before the film’s release, in 1991. In the original film, Eddie Murphy voiced the little dragon and former guardian of the Fa family. Spain was fortunate to have the extraordinary dubbing of Jose Mota to bring to life the animated character, one of the most beloved.

As the film recently passed the 24th anniversary of its release, one of Disney’s animators has given fans a glimpse into the evolution of Mushu’s design. He has done it in a video published on his personal account of TikTok on the occasion of the celebration. In that video, Tom Bancroft shows various sketches from the early stages of production of mulan in 1991.

In the video, Mushu’s original designer shares several character sheets and sketches of the Talking Dragon. You can even see expressions that finally made it to the animated tape. In some pages, Tom Bancroft points out that the snapdragon of mulan it once had longer, curved horns. These horns were shortened to lessen any animation issues that might arise. Also seen in the clip are designs of the Asian heroine, Cri Kee and even princess designs Pocahontas.

Despite his absence, Mushu’s role as the guardian of the family remained a part of the modern version and the live-action reboot of mulan that we recently saw. His role was played by a phoenix representing the ancestors of the Asian heroine. However, the director of the live-action reboot released in 2020, Nikki Caro, denied that it was a direct update to the feint dragon. Niki Caro explained that she chose a phoenix as a guardian to further tie in with the film’s exploration of gender fluidity. Thus, the mythological bird symbolized femininity.