Ms Marvel talks about the bad reviews of the series 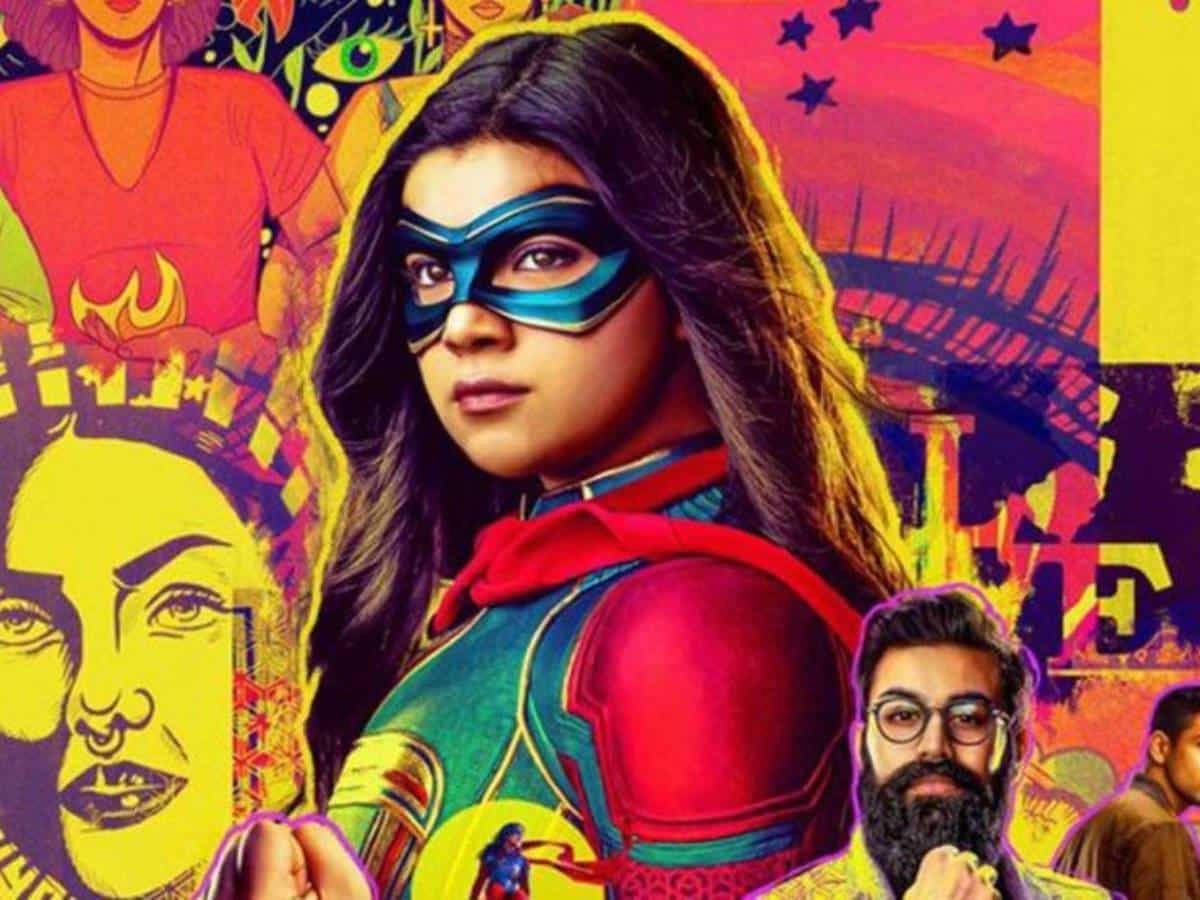 Although it started very well, the Ms Marvel series is not exciting fans of the saga and actress Iman Vellani has given her opinion.

There is still one episode left. mrs marvel for debuting in Disney Plus and the series is not receiving the best reviews and is not being watched very much either. When the leading actress was asked about this Iman Vellani who plays kamala khanhas replied that putting a Muslim female character may scare fans.

“I’m not on social media. However, I listen to things that my mother tells me. It’s honestly pretty laughable and I think the change scares a lot of people. And having a show that surrounds a 16-year-old girl who is Pakistani, Muslim, and a superhero scares a lot of people. I think hopefully, people will fall in love with her.”

“Ms Marvel is a show for Marvel fans. If you’re a true Marvel fan, if any of those people who put a lot of negative reviews consider themselves Marvel fans, then this show is for them too. We wanted Ms Marvel to be a love letter to Marvel fans. So yeah, I don’t worry about them!”

Inclusion is very important to the MCU.

“For some reason, whenever we see Muslims and South Asians on screen, especially teenagers, they are never proud of their culture. It is always something that is dragging them down. That is not true. Kamala’s story has always been about using her cultural identity as something that motivates and guides her. That was really important to us in making Ms Marvel.” Said Iman Vellani.

The young actress reveals how she handled her first full press tour:

“Honestly, it’s very cathartic to finally talk about the show. For a long time, it felt like this little indie movie that we were making. It makes me very happy that this character is getting the light he deserves.”

“It’s amazing and weird to go from being a fan to a celebrity, because people are so possessive of celebrities. People can access them whenever they want through a Google search or Disney Plus. That’s scary, and, you know, that’s not me. I think I’ve kept the real me pretty private. I’m still processing the fact that the show is on and that people know my name.”

The Serie mrs marvel Is available in Disney Plus.

This is how time passes between episodes 2 and 3

Five decoration tricks that we have learned from Zara Home

Couple lives on a cruise ship, it’s cheaper and they know the world

the image of Louis Vuitton that has gone viral