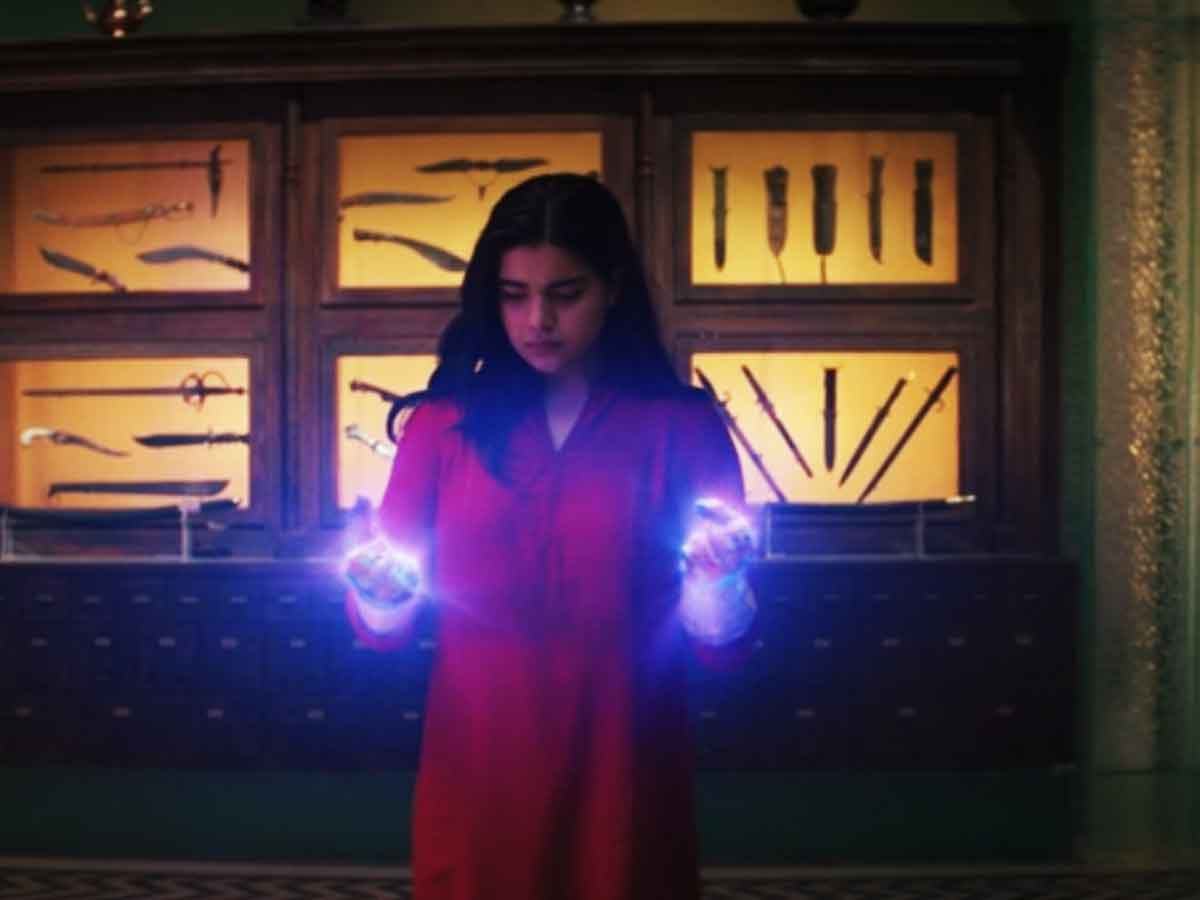 The fourth episode of Ms Marvel has already been released and fans have very quickly found a fault.

Attention SPOILERS. We can see the new chapter of mrs marvel in Disney Pluswhere kamala khan (Iman Vellani) and his mother Muneeba Khan (Zenobia Shroff) travel to Pakistan. The woman intends to straighten out her daughter, while the protagonist wants to find out more details about her bracelet and what is going on with the Noor dimension and why she had a mysterious vision of an old steam train.

They travel to karachialthough the filming was in Bangkok (Thailand)but there is an error that has crept into the editing process.

When Kamala and Muneeba land at the Karachi airport and travel through the city it is completely dark, then we see Ms Marvel’s lyrics from the series intro and they arrive at the family home. But it is daytime, as if it had been past 4 in the morning and it would have taken them 8 hours to get there until 12 noon. Crossing Pakistan from Karachi to the capital Islamabad takes about 16 hours by car. So it’s pretty weird and fans are complaining, that from Karachi airport to somewhere in Karachi where the house is, it takes about 8 hours. The right thing would have been for it to be dawn.

A user of Reddit said: “It doesn’t make any sense unless they don’t actually live in Karachi (which they are clearly looking for). Even when my flights land at 4am Karachi time, it’s not even close to broad daylight when I get to my uncles’ house.”

Have you noticed this Ms Marvel error? Leaving your comments below in the opinion section. The series has already released 4 episodes out of 6 that can be seen on the streaming platform Disney Plus.

Disney+ makes a major change to the Jessica Jones series

‘Journey to Paradise’ (2022), review: Julia Roberts and George Clooney bring charisma to a film as necessary as it is insipid that is not so far from ‘Married Women’