Ms Marvel and Avengers: Endgame: How long has it been? 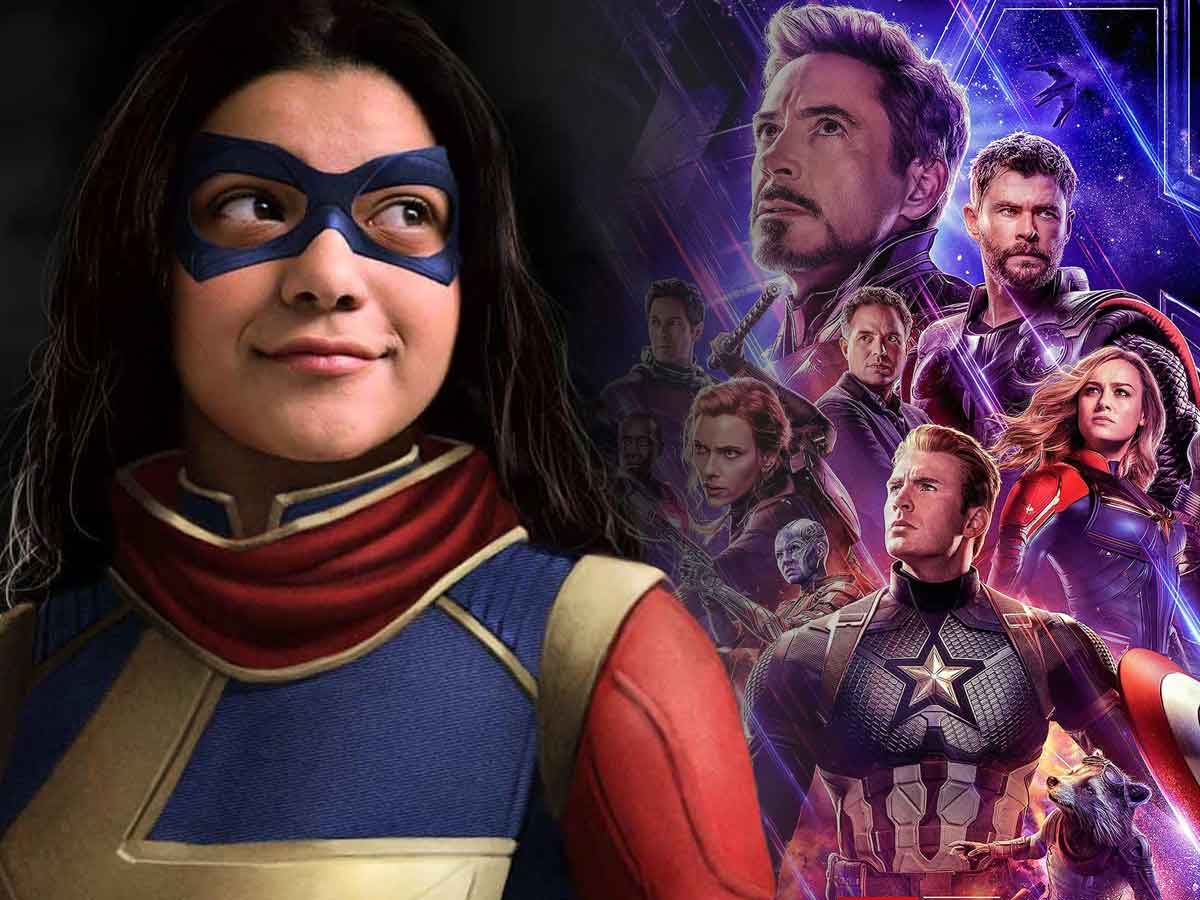 The writer and producer of Ms Marvel reveals how much time has passed between Avengers: Endgame and the series that is about to be released.

The movie Avengers: Endgame is one of the most brutal events of the Marvel Cinematic Universesince the heroes managed to bring back all the people who disappeared after the first “snap” of Thanos. So the world changed radically in a few seconds as it happened 5 years ago. This will also influence the series mrs marvel.

This new program that will come to Disney Plus will soon introduce us to kamala khan interpreted by Iman Vellani, she is a young fan of the Avengers and especially of Captain Marvel, who will discover some ancient bracelets that will give her great powers. The young woman will become Ms Marvel while she continues to deal with her family, her friends and her institute. Although the arrival of some enemies will complicate things, but thanks to the enthusiasm and youthful energy of the protagonist, things can be solved.

Now, Sana Amanatthe writer and producer of mrs marvelplaced the series on the timeline of the UCM.

“So, I think at this point, we haven’t put an official number on how many years have passed since Avengers: Endgame. I can’t tell you because it would destroy it. I feel like it’s a year or two after the battle with Thanos. Something like that, but I don’t really remember specifically. But we have that on our timeline.”

Taking into account that Avengers: Endgame takes place in 2023, this places mrs marvel in 2024 or 2025. Therefore, the world will have gotten used to the arrival of all those who disappeared and things will be more normalized. So the new program will be able to focus more on kamala khan and their personal relationships.

mrs marvel will be released on June 8, 2022 in Disney Plus, the streaming platform where all the content of this saga is.

Leaked details of the plot of Guardians of the Galaxy Vol. 3