Movie actor reacts to the series 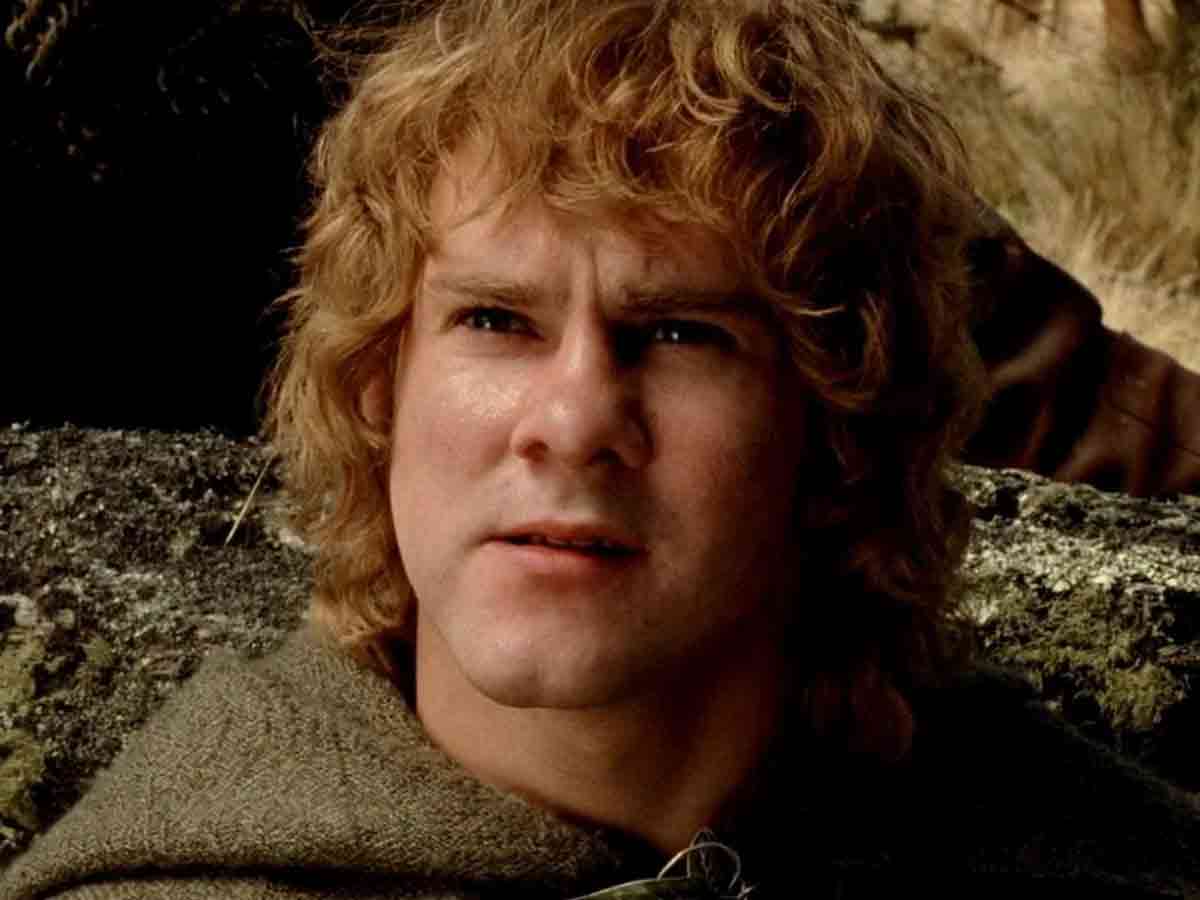 Actor Dominic Monaghan who played Merry in The Lord of the Rings gives his thoughts on the Rings of Power series.

There is less left to see The Lord of the Rings: The Rings of Power in Amazon Prime Videoa series that will take us into Middle-earth, but many years before the events we saw in the famous movies of Peter Jackson.

Now, one of the actors in the trilogy of The Lord of the rings, Dominic Monaghantalk about the long-awaited series.

“I think it’s okay! You know, that’s where all of our content goes. I think if you try to do the Peter Jackson series of movies now and some of them go over three hours and twenty minutes for the extended editions, people would say: We can’t do that. We don’t have the bandwidth.”

“Nowadays, I think people want slightly smaller chunks of their content. I am the same! It’s great to see the creatives handle that world in a different way and I wish them luck with that. I’m sure I’ll watch it and talk about it on my podcast with Billy Boyd.”

The series should not be compared to the movies.

One of the great handicaps that it has The Lord of the Rings: The Rings of Power, is that there are many fans who will compare it to the movies that were released at the beginning of the 21st century. But that’s a mistake, as the creators of the show have already warned that they will compress many years and events to make the story more pacing. But precisely, Peter Jackson he messed around a lot with the plot and that’s why he made 3-hour movies. Therefore, the way of approaching production is totally different in both formats. Although that does not mean that it can be enjoyed in the same way.

We will find out if the series The Lord of the Rings: The Rings of Power is as good as it gets when it opens on September 2, 2022 on Amazon Prime Video. Do you want to see it? Leave us your comments below in the opinion section.