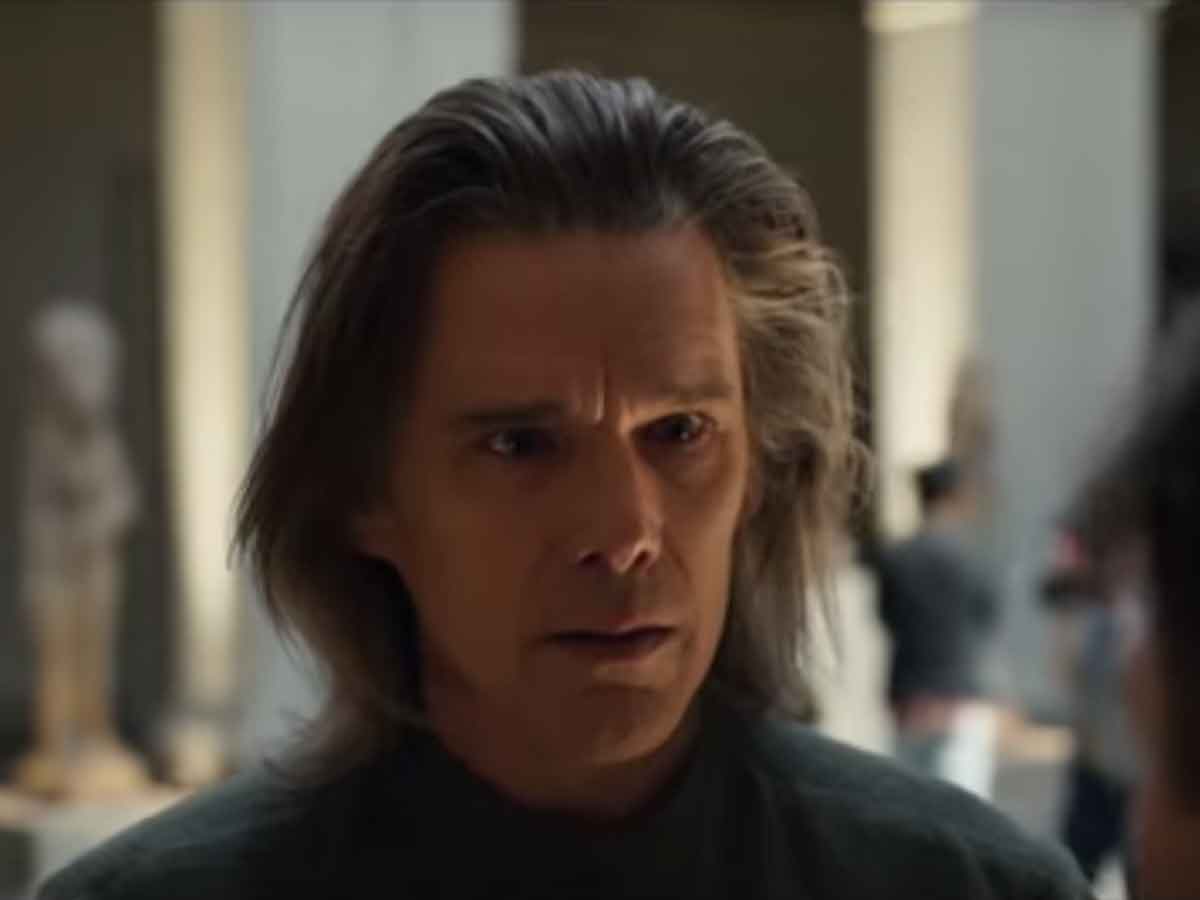 The first season of Moon Knight is now available in its entirety on Disney Plus and continues to give a lot to talk about.

Attention SPOILERS. At the end of moon knight we can see the third identity of the protagonist called Jake Lockley (Oscar Isaac) killing Arthur Harrow as Ethan Hawke, but there are many theories on the internet that claim he could have survived. Since we hear the shots but we don’t see how he dies. Now the writer of the series wanted to make his opinion clear, but with nuances:

“That’s how I wrote it on the page.” Jeremy Slater said when asked if Arthur Harrow was dead. “Again, since you don’t actually see a body, no one is dead until you see the body.”

“We had that sneak peek pretty early in our history. I didn’t want to introduce Jake until the very end because I knew it was going to be pretty hard to make the audience care about Marc and Steven’s relationship. So I knew if you put three personalities in there, it would become a mess and it would be too hard for the audience to track.”

“So the goal from the beginning was that we would save Jake for last. He would be the one to kill Arthur Harrow. But the fact that we don’t see a body, and I think the fact that everyone loved Ethan Hawke so much and had so much fun working with him on this project, I think they’re just keeping some cards in their deck in case circumstances are the right ones.”

Conclusion: Is he dead or not? The answer is yes, unless within Marvel someone thinks it’s a good idea to use it again. That is why they have left that option open.

a big surprise until it comes to an end, the Netflix movie with Maya Hawke was going to be a new benchmark for teenage cinema but it doesn’t finish off the play

Photo: Eugenio Derbez becomes the target of ridicule with his “worst haircut”