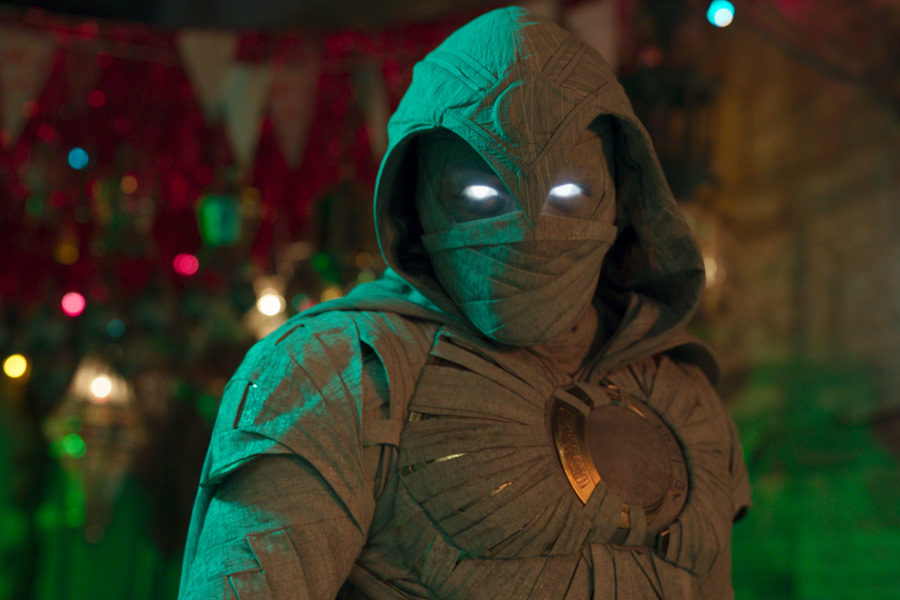 Moon Knight showrunner Jeremy Slater revealed plans for two cameos he had in mind for Moon Knight, both of which fell through.

Compared to other series in the Marvel Cinematic Universe, Moon Knight did not have an important cameo in any of its six episodes, although the appearance of another character that we previously saw in the MCU was not completely ruled out.

Jeremy Slater, creator of the Moon Knight series, revealed in an interview for the site Discussing Film that including a couple of important cameos was on the radar of the writers’ room, who had fun analyzing the possibilities.

“There were definitely different times in the writing process where we talked about cameos because cameos are one of the most fun things to discuss in a writer’s room. What happens if we try to bring Chris Evans back as the old Captain America? You know, you sit there and play that “what if” game between your writers”.

Who were the cameos that would appear in Moon Knight?

Slater noted that two characters who appeared in Eternal were planned to appear, but as work progressed on the script, it was decided not to have any relevant cameos.

“Dane Whitman from Eternals, of course, because at the time Steven Grant was going to work at the same museum. But there was never a logical reason for him to be on the show…As a Marvel fan, I would be frustrated if Dane showed up for another cameo and didn’t progress his story or give us any sneak peek at the Black Knight. Then we also talked about including the Eternals, specifically Kingo and Makkari.”.

“We originally planned to show the original fall of Ammit and the death of Alexander the Great in a flashback sequence, and that seemed to fit naturally with an appearance by the Eternals.”.

But Kevin Feige himself supported the idea of ​​not having cameos, according to Slater.

“Kevin (Feige) walks up to us and says, “You know what, guys? I know everyone loves cameos. Everybody gets excited about it. But I really think his story stands on his own feet right now.” So he almost feels like shoehorning himself into an unnecessary cameo.”.

The first season of Moon Knight is now available on the Disney Plus digital platform.

Moon Knight is featured in SMASH and Marvel Comics Mexico

In the desert sands of Egypt, Marc Spector received a brutal beating and was left to his own devices, his body was destroyed by the terrible pain. He was alone until Khonshu appeared. The great god needed a weapon, an arbiter of vengeance on Earth willing to hurt those who deserved it in his name.

A pact was formed and a warrior was born: Moon Knight. The night he had his new protector and Marc Spector had a reason to live. A new opportunity to redeem himself, a new thirst for life and a new purpose.

SMASH and Marvel Comics Mexico bring you Moon Knight: The Fund. Charlie Huston brings us an action story with the strokes of the great artist David Finch

Who is Arthur Harrow, the villain of the Moon Knight series

Marvel Studios authorizes a second season of What If…?

Who is Khonshu, the mysterious Egyptian god who gave Moon Knight his powers

What are the personalities of Moon Knight, the new hero of Marvel Studios

Eduin Caz surprises his sister with a car as a birthday present: “The baby of the house has grown up”

Tramp received a change of look as a birthday present

at H&M there is a clone suitable for our pockets

Carlos Rivera makes an important announcement, is it about the baby he is expecting with Cynthia Rodríguez?