Mission Impossible 7 is much bigger than we think 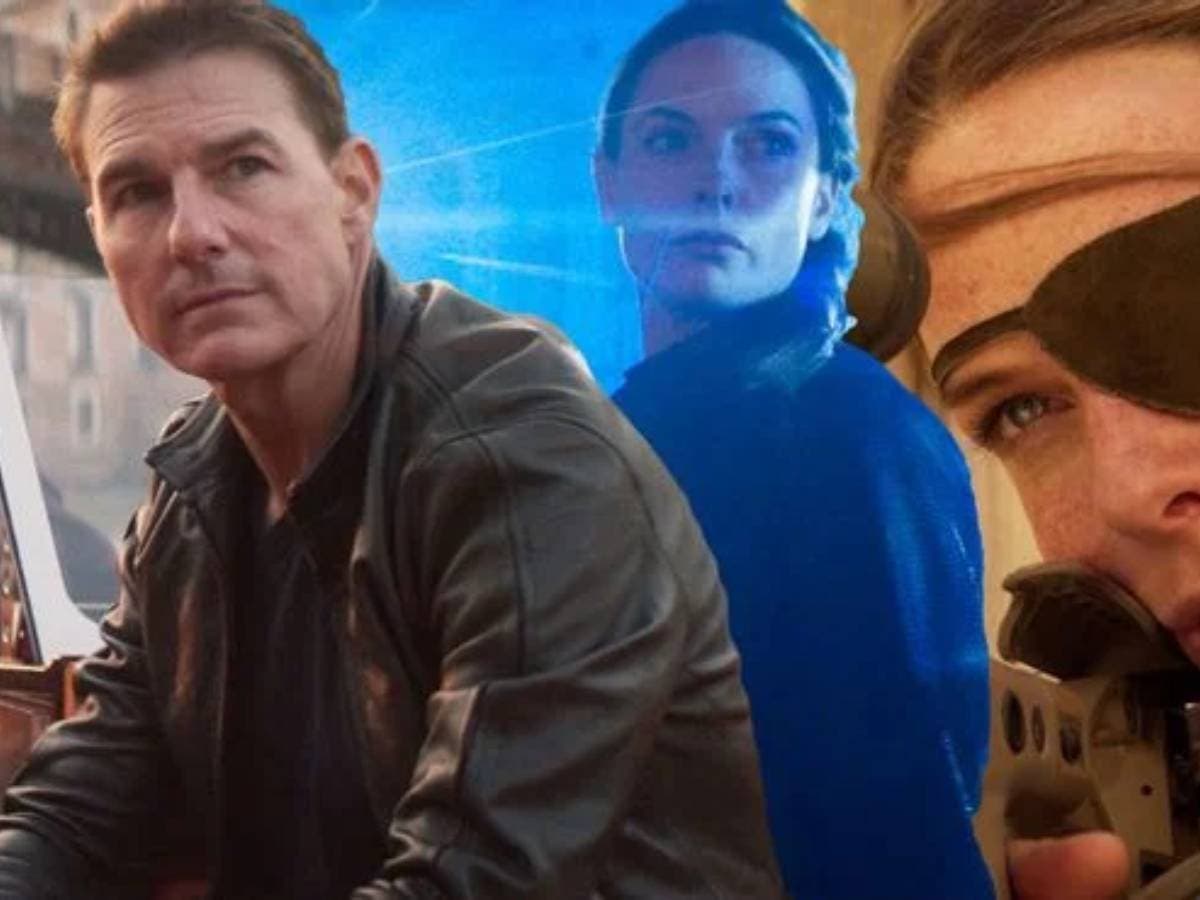 “I didn’t think it was going to work”