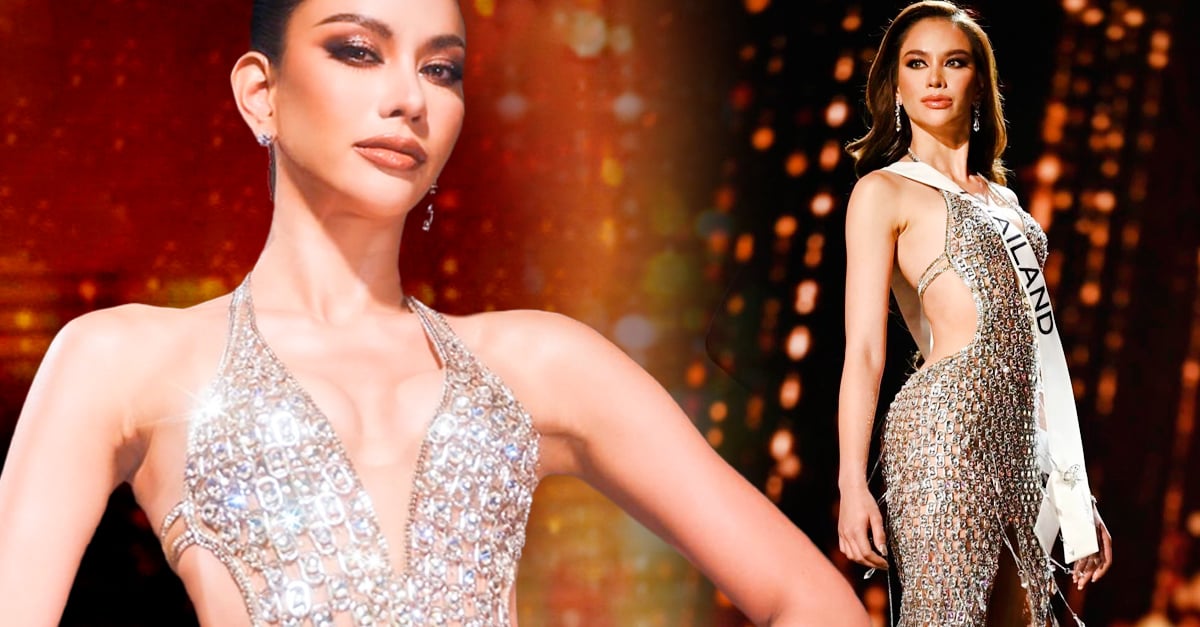 Beauty in the simplicity of things is something that the beauty queen of Thailand, Anna Sueangam-iam, showed us during her participation in the world-renowned Miss Universe pageant when she wore a dress made of “garbage” and drew attention and recognition. all over the internet.

The beautiful content creator attended the beauty pageant with a dress made entirely of tin tabs, which at least in our country are reused to create different crafts, but are generally considered waste.

Anna explained that the reason she wore this fantastic dress was to honor her roots, as she assured that she grew up in a garbage dump where her father was a waste collector and her mother was a street sweeper in the poorest neighborhoods of Bangkok.

During the preliminary competition for Miss Universe, the model went on stage wearing the metallic and shiny dress with great elegance, since in addition to being made with the tabs, it contained Swarovski diamonds.

Of course, in a matter of hours, thousands of users viralized photos and videos of the girl walking down the catwalk without knowing the past of the beauty queen. Because of that, Anna took to her Instagram account to share why she modeled in that dress.

Growing up with garbage-collector parents, my childhood was spent among piles of garbage. This one-of-a-kind dress was purposely made from discarded and recycled materials to show the universe that what many consider worthless actually has its own value and beauty.

In addition to this, the girl shared that during her childhood she was teased for her parents’ job. However, this did not affect her, on the contrary, she moved on and years later she graduated from Kasetsart University with a Bachelor of Arts from the College of Liberal Arts and Sciences.

After making her story known, Miss Thailand stressed that “you should not be trapped in the murky environment in which you are born”, because we all have the power to change our lives for the better. It is worth mentioning that despite the fact that Anna did not win, she did obtain the recognition and affection of many people around the world.

Naked, Anitta promotes her “intimate” cologne in honor of the Brazilian team in Qatar 2022

all their rich activities in Baqueira