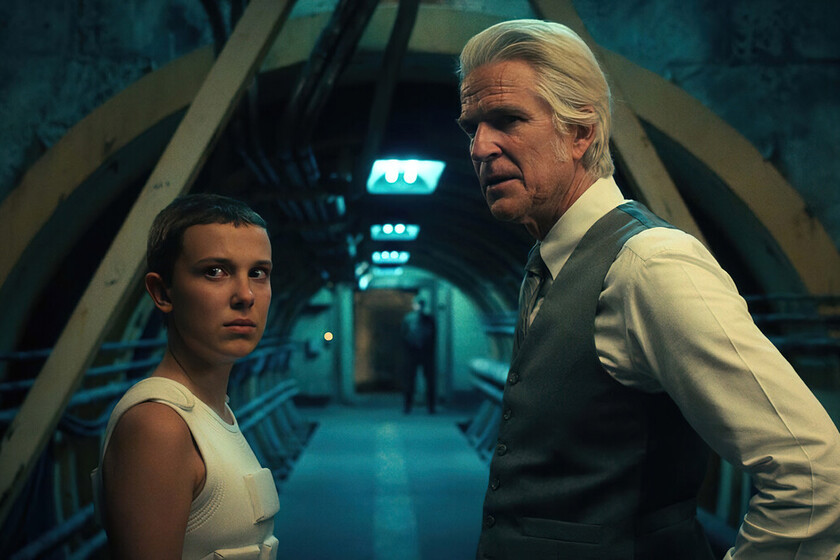 I have loved ‘Stranger Things 4’ from its first episode to the last. I have fallen in love with all its known characters again and I have fallen at the feet of the new ones, I have enjoyed its cocktail of genres and its direct embrace of terror and I have been moved by a season finale that borders on perfection. And yet I have a big but with the production of Netflix.

This has to do with what we could qualify as “lack of courage” by the creative team of the series when managing the deaths that have been dotting the four seasons released to date, and that have been mainly focused on the suffering secondary characters.

By tone and content, ‘Stranger Things 4’ has been the arc most likely to leave us with the occasional traumatic death, but has cowered again and prematurely taking away a Billy Munson who, as far as I was concerned, had become the true MVP of the show. The Show needs more deaths, and Millie Bobby Brown is also aware of it.

After the premiere of the last season, the actress spoke with The Wrap about the overprotection of the main characters and, joking, gave his opinion on the matter:

“The other night [en la premiere], we couldn’t even take a group photo because there were about 50 of us. I was like, ‘You need to start killing people.’ The Duffer brothers are two maudlins who don’t want to kill anyone. We need to be ‘Game of Thrones’.”

For its part, Matt Duffer replied to Brown as follows after commenting that Barb’s death in season one hit the whole team hard:

“What did Millie call us? She said we were corny. It’s hilarious. Trust us, we’ve explored every option at the writers’ table. Just hypothetically, if you kill Mike, it’s depressing. We’re not ‘Game of Thrones,’ this It’s Hawkins, not Westeros. The show stops being ‘Stranger Things’ because you have to treat it realistically, right?”

Will things change in the fifth and final season of ‘Stranger Things’? Will the Duffers have a Red Wedding? Be that as it may, I can’t wait to get my hands on the conclusion of what is undoubtedly one of the great television phenomena of the last decade.

Merkal’s brown ankle boots are perfect to wear all winter

Graphologist calls Maluma arrogant for leaving an interview in Qatar

Messi calls for calm to go one game at a time

Route by car through the Ebro Delta, one of the most important (and impressive) aquatic habitats in the western Mediterranean

Ex-husband of Britney Spears goes undercover to prevent her wedding

At 47, Aracely Arámbula raises the temperature by posing in red lingerie

where always and with the usual restrictions