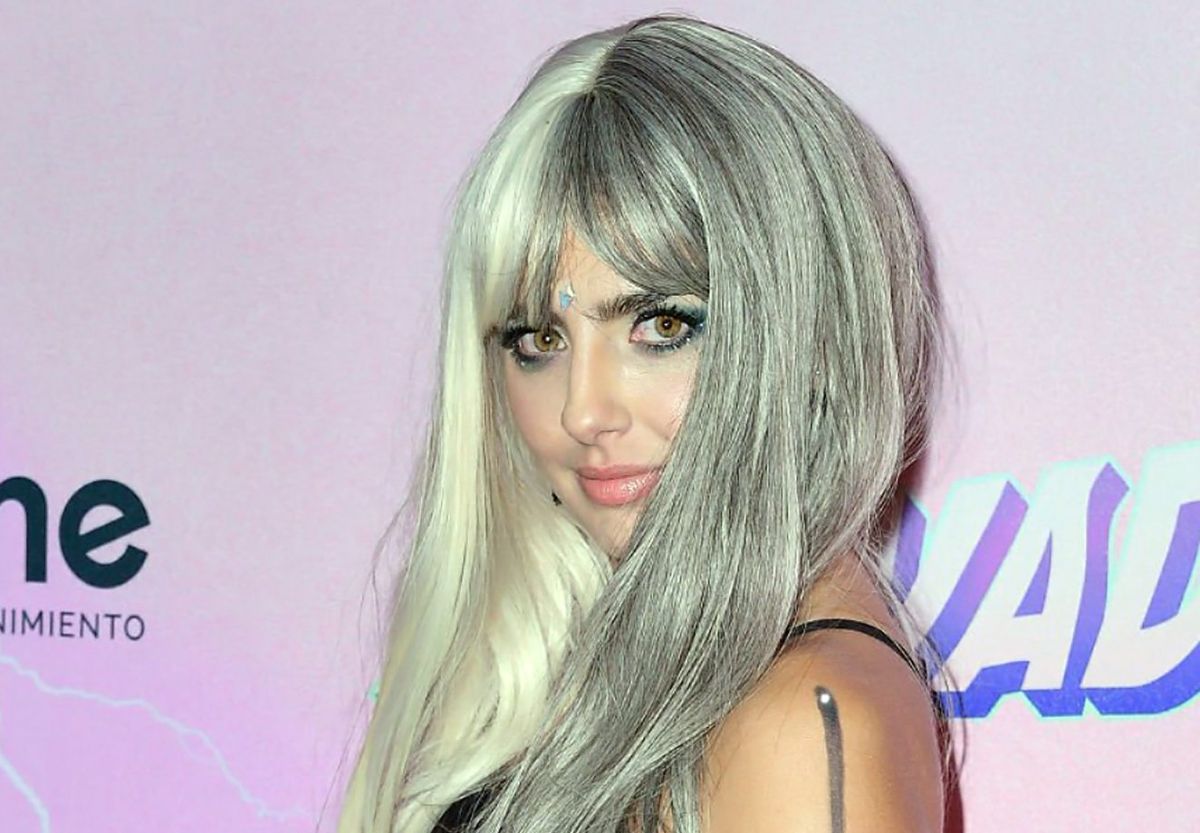 michelle renaud She has become quite an instagrammer because she even publishes what she eats on her Instagram account. But there would be a powerful reason to do it, or at least that’s what the famous actress said, who also revealed that she has a feeling when she will die.

By revealing so much about his private life, Renaud confessed that he is aware that this decision has caused controversy.

However, he explained that he does this because he has a feeling that he will die young. As expected, the actress’s statements caused a lot of controversy, as there was a debate on social networks.

How did Michelle Renaud’s controversial statement come about?

The protagonist of “La Herencia” was invited to the program “Netas Divinas”, where she revealed that she has the feeling that she will die at a very young age, since she has had “a very lucky life”.

For this reason, He wants to leave a record of what he lived through, not for the general public, but specifically for his son, Marcelo, who is currently only 5 years old..

The actress indicated that she is very authentic in networks, so her little one will be able to see the different stages and feelings that she experiences throughout her career in this world.

“For me we all want to leave a mark, a legacy. I’ve always brought this roll, that I’ve been so lucky in life and it’s going so cool, that I feel like I’m going to die young. There’s always been this ‘I don’t know how long I’m going to last here’ thing of mine. And I found on my Instagram the way I tell my son about my life. Net I put what I think and what I feel ”

The protagonist of “Quererlo todo” confessed that she has had this thought since her mother, Laura Ruesga, died when she was just over 50 years old.

Renaud assured that from that moment she is not afraid of death, because she knows that her mother “is with her” and that, just as she did not abandon her, the artist will continue with her son.

“I am not afraid of death, my son does not talk about death as a taboo. On Instagram there are things that are also focused on me, on my learning. Who really reads my posts can realize more or less how I think, how I am. How I am inside and how I am outside”.
MICHELLE RENAUD

VIDEO: Production of the film “Coco” creates an offering for Vicente Fernández at his grave

Lenny Kravitz will toast with sotol from Chihuahua

Maverick’ thanks to his melomania