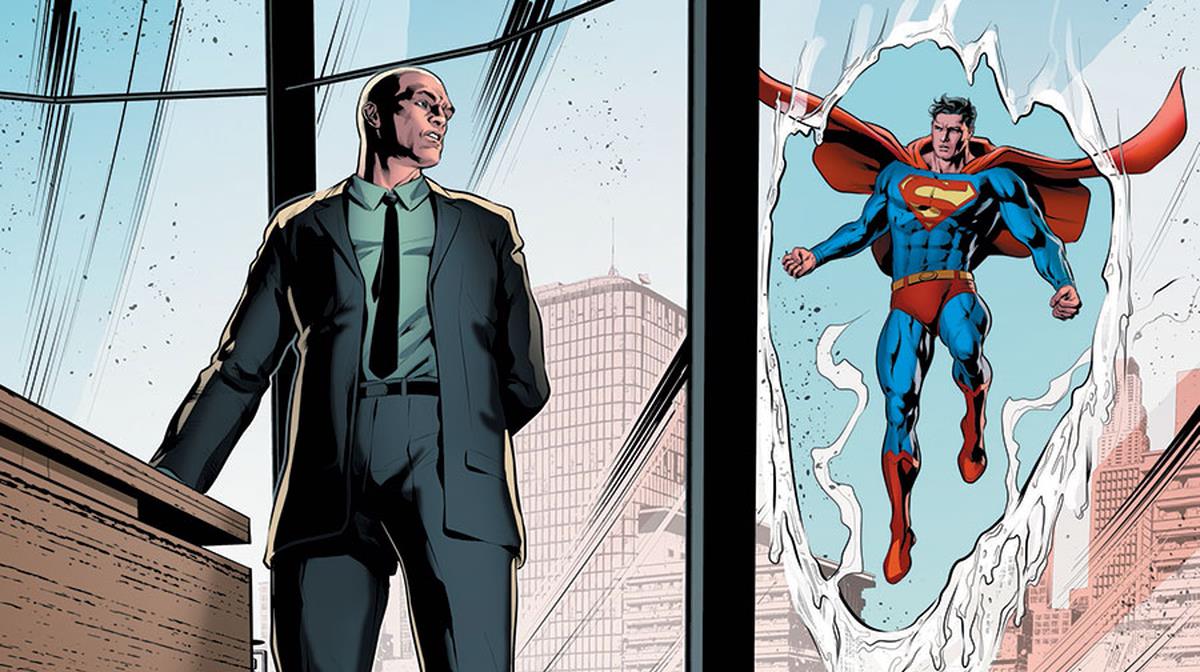 A great threat looms on the horizon in the third season of Superman & Lois with the arrival of one of the most dangerous villains in the DC Universe, Lex Luthor.

The third season of Superman & Lois is right around the corner, and with the new episodes also comes one of the biggest threats in the history of the Man of Steel, as Lex Luthor.

It may interest you: Don’t miss the trailer for the third season of Superman & Lois!

In comics Lex Luthor debuted in the pages of Action Comics #23 (March 1940). Luthor used his abilities to build himself a financial empire with dedication and hard work but mostly criminal tactics, which led to a bitter feud with Superman.

A series of actors who have embodied one of the most brilliant criminal minds in the DC Universe have paraded on television, and now a new name joins this list, with Michael Cudlitz.

The Entertainment Weekly site reports that Michael Cudlitz was selected by the production of Superman and Lois to play Lex Luthor. cudlitz

In the third season of Superman and Lois, Lex Luthor, who is still hidden from the public eye, will return to the horizon of Clark Kent and Lois Lane to exact unprecedented revenge on the couple and the family they have formed.

The third season of Superman & Lois will arrive on March 14 on the CW network in the United States. While in Mexico and Latin America the new episodes will arrive on the HBO Max platform.

Do not miss: Supergirl wants to return as a guest in season 3 of Superman and Lois

BTS’s Jin begins his military service and ends an era

Mayeli Alonso is honest and revealed one of the worst moments of her life: “I haven’t had a penny”