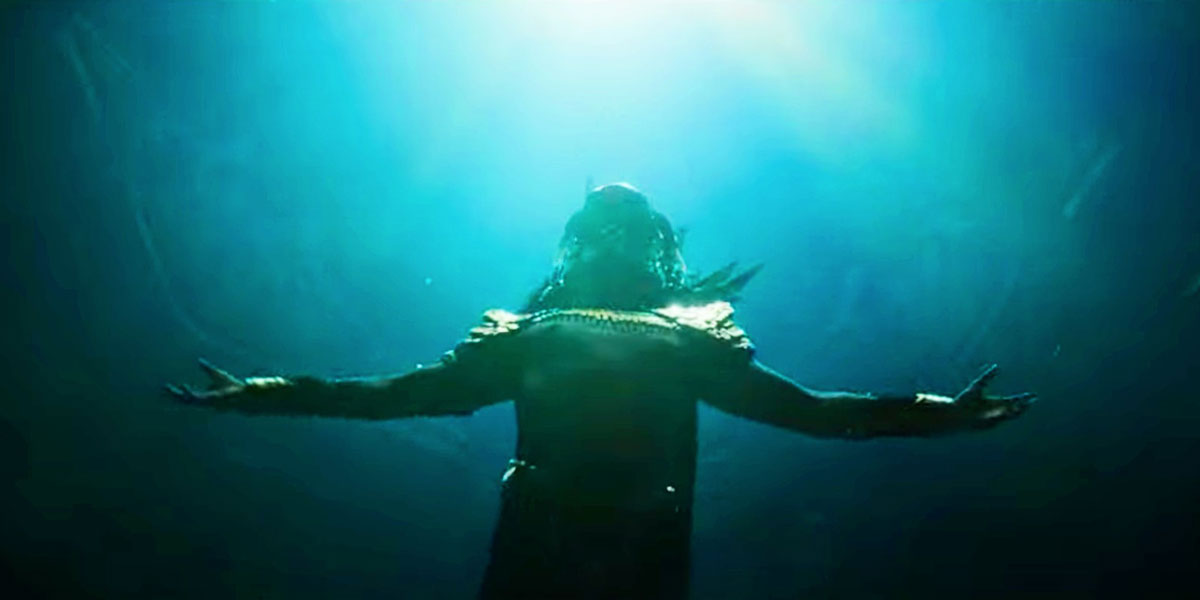 The Mexican party of Marvel Studios continues, now the Mexican rapper Santa Fe Klan is present in the music of Wakanda Forever.

The first songs of Wakanda Forever Prologue are now available on Spotify, and the participation of the Mexican rapper Santa Fe Klan stands out.

The songs that have been released so far are “A Body, A Coffin” by Amaarae, “Soy” by Santa Fe Klan and “No Woman, No Cry” by Tems, the latter being the one that can be heard in the first trailer from Black Panther: Wakanda Forever.

Do not stop reading: No, it will not be Atlantis anymore, in the MCU it will be called Talocan

The same composer told Marvel that “The sound world of the film began with long trips to Mexico and Nigeria. We spent the days working with traditional musicians who informed us about the cultural, social and historical contexts of their music. We created with them a catalog of instrumental and vocal recordings that explored traditional and non-traditional uses of their musical material.”

Wakanda Forever Prologue is just beginning to release its first melodies and it already surprises us. Listen here to Soy” from the Mexican Santa Fe Klan and tell us what you think:

The King of Wakanda awaits you in our online store with

Marvel Adventures – Black Panther: A Nation Beneath Our Feet

It’s a new era for Black Panther…as National Book Award-winning writer Ta-Nehisi Coates (Between The World and Me) and legendary illustrator Brian Stelfreeze take the reins!

T’Challa faces a dramatic political upheaval in Wakanda that will make leading the African nation more difficult than ever! When a terrorist group of superhumans incites a violent uprising, the country, famous for its incredible technology and proud warrior traditions, is thrown into great upheaval! T’Challa struggles to unite his citizens, and a familiar villain emerges from the shadows. If Wakanda is to persist, it will have to adapt… but can the monarch survive the necessary change? Heavy is the head that wears the crown!

Rafa Márquez sounds for the Mexican National Team. What position would she occupy?

flights for 11.99 euros on Vueling

13 Dramas dubbed into Spanish that you can watch on Netflix