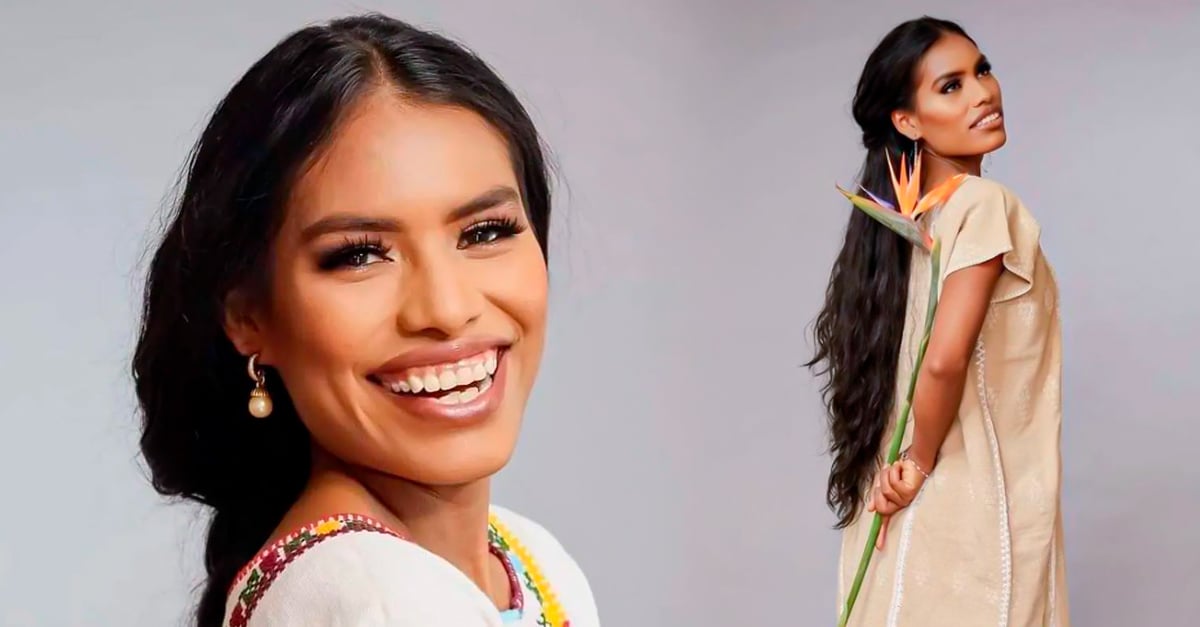 Until recently, the concept of beauty was shaped by the historical background of each country, its culture and the narrow and restrictive vision of the canons of the fashion industry. However, just as globalization and digital forces have reshaped society, the norms around beauty have also begun to change.

At the end of the day, the ultimate goal is to create a standard of beauty that represents everything that women are and celebrates the fact that what really makes us beautiful are the differences that prevail between each one of us.

Just as the Abya Yala Indigenous Intercultural Contest does annually, which aims to exalt the beauty of women from the different indigenous cultures of Latin America. In addition, it highlights the culture and traditions of their respective countries.

This year, the winner was none other than Silvia Jim, a 24-year-old girl from the community of Zacualpan, in the municipality of Ometepec, Guerrero, in Mexico.

Who is Sylvia Jim?

Prior to her recent triumph, the woman from Guerrero participated in the local pageants Miss Indígena Amuzga de Guerrero and Oaxaca, in 2015, and Miss Indígena Universo México, in 2019, taking the crown in both.

Silvia studied Medicine at the National Autonomous University of Mexico (UNAM). She also works as an actress, model and is a worthy representative of the rights of indigenous peoples before the United Nations Organization (UN).

After positioning herself as the undisputed winner, the now Miss Indigenous Universe 2022 said she was proud to be “the spokesperson for our ancient cultural diversity and the ambassador of the world’s indigenous beauty”:

We are empowered women, powerful women, successful women, who fight every day to achieve our dreams and proudly represent one of the 68 cultures of Mexico. I am a woman who has fought, who never gave up to achieve her dreams, despite discrimination.

The Organization of Indigenous Beauty of Panama, creator of the contest, congratulated Silvia through a publication on her official Instagram account:

This is the moment that our Indigenous Queen of Abya Yala (America) is crowned. It all started 12 years ago with the dream of holding an International Contest for indigenous peoples. It has materialized, but this is just beginning, the time will come when all the countries will be in this contest that highlights the cultures, beauty and talent of our young indigenous people.

From the changing room, Karol G raises the temperature with her beautiful mini dress with transparencies

Shakira confessed how difficult her breakup with Piqué has been