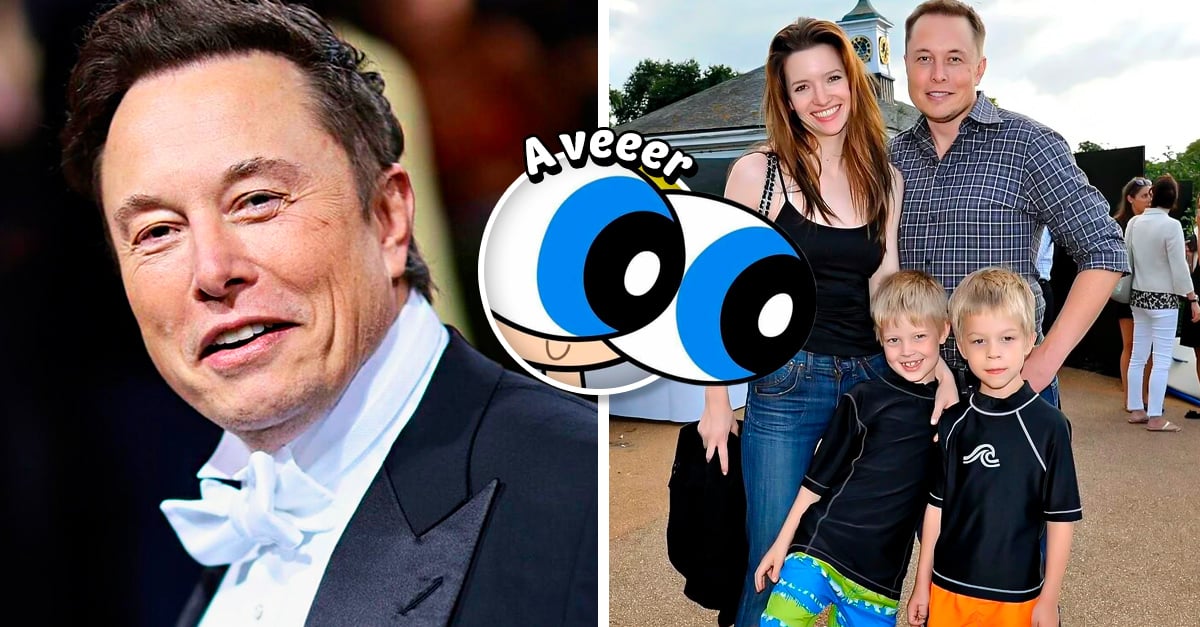 When it comes to Elon Musk, considered the visionary of the 21st century, as well as the richest man in the world, the main topics are, almost always, investments and technology.

However, recently, the 51-year-old tycoon has been in the public eye for issues related to his private life after details of the affair that the businessman had with Amber Heard while she was Johnny Depp’s wife came to light in the past trial for defamation between both Hollywood stars.

In addition, to the list of scandals in the personal life of Elon Musk is added the most recent rumor spread by Business Insider that the CEO of Tesla became the father of twins, the product of a secret relationship with Shivon Zilis, executive of his company Neuralink, last November, a few weeks before Musk and Canadian singer-songwriter Grimes had their second son.

In fact, the rumor of shared double parenting with Zilis could be supported by the persistent concern that the founder of SpaceX has expressed through Twitter after the alleged drop in the birth rate in the United States. He even on one occasion joked that he was doing his part to increase the population.

If the news is true, the offspring of the South African tycoon amounts to ten children, the product of three couples. Therefore, it is a good time to review the complete history of Elon Musk’s paternal relationships and get to know the mothers of his children up close.

His first wife was Justine Wilson, a Canadian writer he met while studying together at Queen’s University in Ontario, Canada, and with whom the tycoon walked down the aisle in 2000. Together they had six children. The first of them, little Nevada Alexander Musk, was born in 2002. However, she died at ten weeks due to sudden infant death syndrome.

Later, in 2004, the couple welcomed twins Griffin and Vivian Jenna through fertilization. in vitro (IVF). Previously, Vivian was known as Xavier Alexander, but at the end of June 2022 she applied to the Los Angeles Superior Court to be recognized as a woman and adopt her mother’s surname, breaking all ties with her father.

In 2006, Elon and Justine again became parents to triplets Damian, Kai and Saxon, who were also born via IVF. The marriage remained united until 2008, the year in which they signed the divorce papers.

Since the separation, both share custody of the children. In an interview with Business Insider, Elon Musk assured that custody was divided “equally”. In addition, he stated that his free time was spent spending time with his children, whom he referred to as “the love of his life.”

In May 2018, Elon Musk began a relationship with singer Grimes. Two years later, the couple announced the birth of their first child together, whom they christened with the extravagant name X Æ A-XII. However, he was slightly modified due to California law.

As the 34-year-old singer told the magazine Vanity Fairthe “X” is the mathematical variable that designates an unknown, while the “Æ” is an “elven variation” of the acronym AI, which means “love” or “artificial intelligence”.

In March 2022, Grimes and Musk welcomed their second child via surrogacy, this time a girl they named Exa Dark Sideræl. Her name refers to the performance of a supercomputer and the time of unknown space. However, the ex-partner also refers to the little girl as “Y”.

Just three months after the birth of his daughter with Grimes, Elon Musk had twins with Shivon Zilis, a 36-year-old executive who heads several projects at Neuralink, a company owned by the tycoon.

The information was previously revealed by the media Business Insider and confirmed by CNN, which obtained access to the documents that the director presented, requesting that the babies bear their father’s last name, in the courts of Travis, Texas, last April. The petition was approved the following month.

However, so far, both the names and the sex of the babies are unknown, which, according to official papers released by the media, were born in November 2021, a few weeks before the baby she had with Grimes.

Your Instagram account has not been stolen, the social network suffers from a global failure: this is what is happening

The numerous deaths and rebirths of the Justice League