Maxi Iglesias and Stephanie Cayo are back together, because in the fire that was created on Netflix there were still ashes 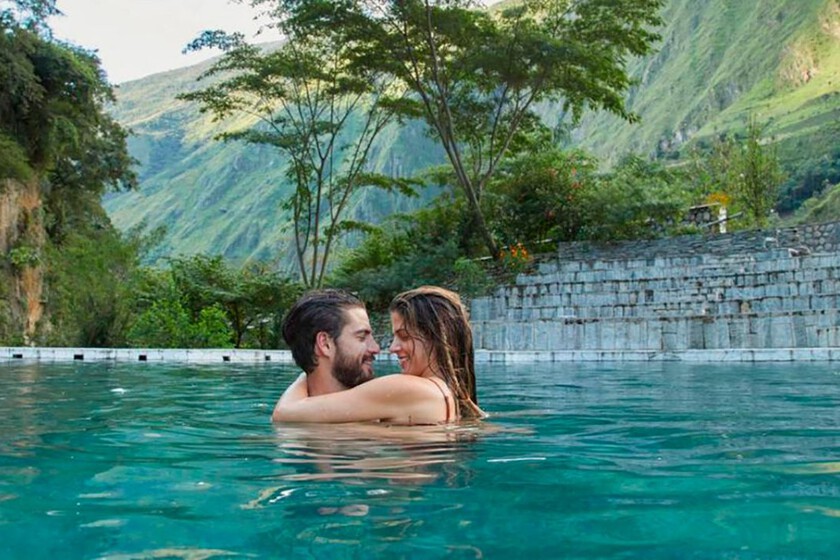 The actors Maxi Iglesias and Stephanie Cayo met while working. Both began dating in 2021, during the filming of Until we meet againa romantic movie Netflix set in a beautiful Peru, but after a few months together, they separated.

In April 2022, the actress confirmed that they had broken up despite being good friends and having been separated for months, declaring that “those things happen, we are friends, we love each other very much”, as they explained to us in Poprosa.

Since then, Stephanie Cayo had a story with Kerem Bürsin, the protagonist of the Turkish soap opera Love is in the air, and Maxi himself (one of the most handsome men in the world) has been seen with some female company but no courtship has been confirmed.

The reconciliation of Maxi Iglesias and Stephanie Cayo

Has been Magazine Hello! who posted the pictures of their supposed reconciliation in the city of Paris, and although They haven’t confirmed anything yet, it seems from the affectionate attitude that Stephanie and Maxi have returned.

It seems that the fire that was lit during the filming of the Netflix movie has still left ashes capable of igniting the flame. Now it only remains that as the reconciliation of Tamara Falcó and Íñigo Onievathe protagonists themselves confirm that they are together again.

Photos | Until We Meet Again (Netflix)