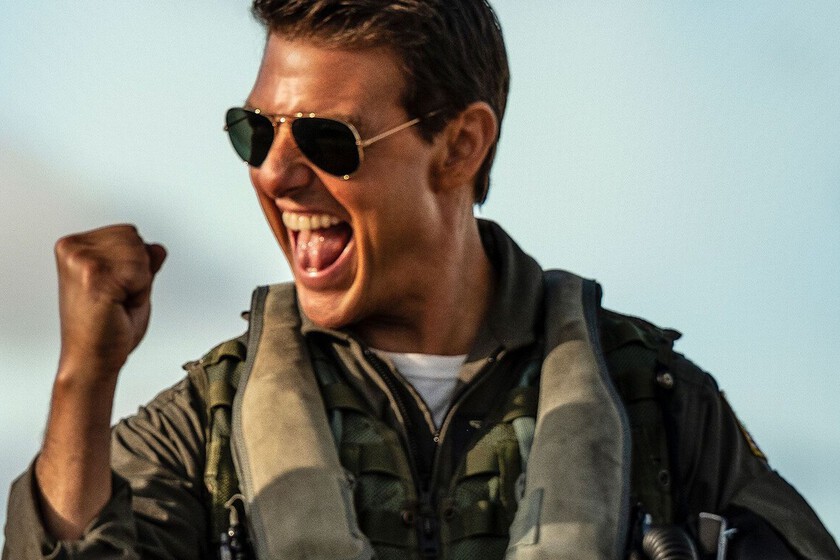 The incredible success of ‘Top Gun: Maverick’ continues to grow, as this week has added three other box office recordssince in addition to being one of the 50 highest-grossing films of all time, it is also both the highest-grossing film and the first film starring Tom Cruise to break the $1 billion mark.

Let’s go by parts. The film directed by Joseph Kosinski has dethroned this weekend ‘Doctor Strange in the multiverse of madness’. The latest Marvel adventure adds up to 947 million dollars, an amount far surpassed by the 1,006 million that accumulates ‘Top Gun: Maverick’.

Also, that allows ‘Top Gun: Maverick’ to joinhe select group of films that earn more than 1,000 million dollars at the box office. Only 49 other titles had achieved it and now the question is knowing how far this sequel to the legendary work directed by Tony Scott in 1986 will go. For now, it would be strange if it did not reach 1,200 million, which would allow it to reach at least 22nd place.

Last but not least, ‘Top Gun: Maverick’ thus becomes the first film starring Cruise to exceed $1 billion box office. As we told you a few days ago, its peak so far has been marked ‘Mission: Impossible – Fallout’ with “barely” 791 million.

VIDEO: This was the time Miley Cyrus and Anitta shared a hot perreo on stage

When do the Marvel series upload on Disney + Latin America?