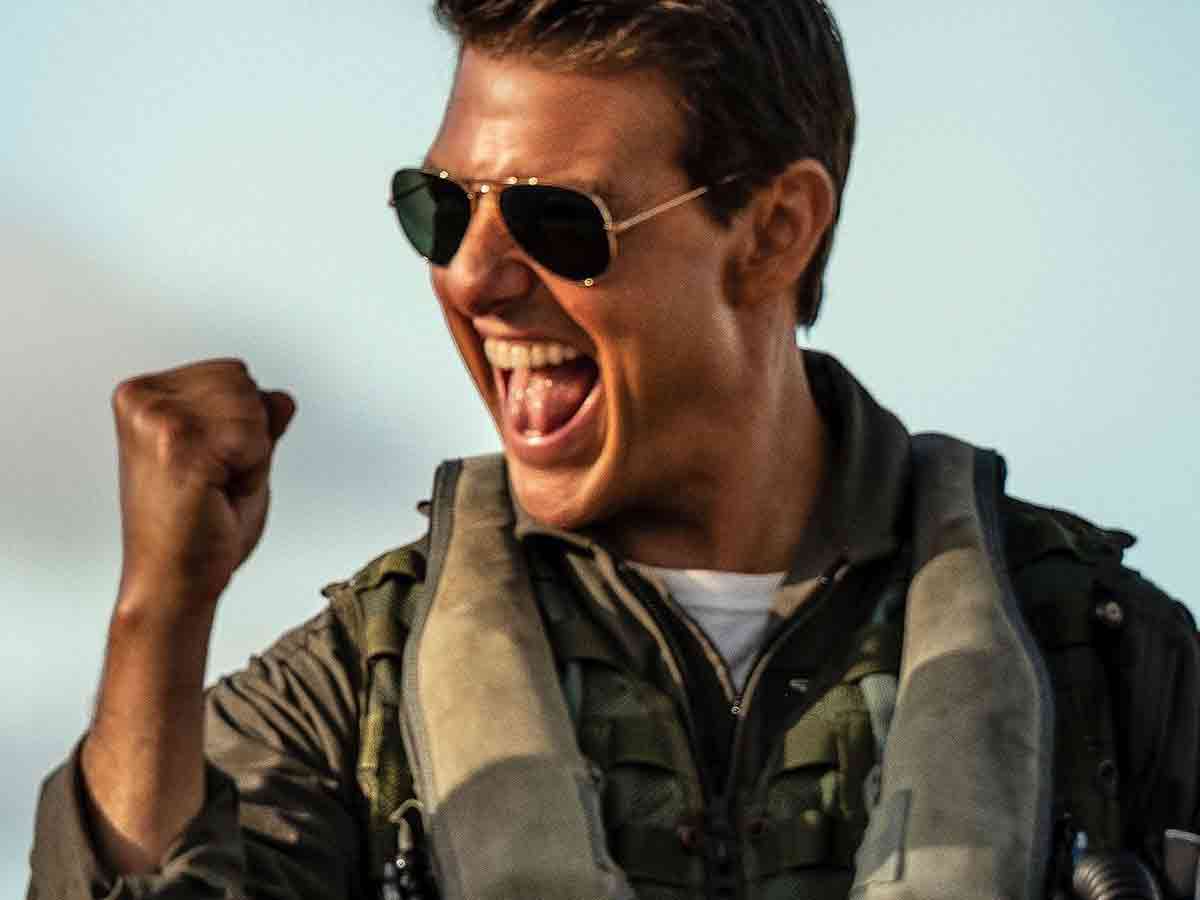 The movie Top Gun: Maverick is Tom Cruise’s most successful movie where the fast-paced action stands out, but there is much more.

since it premiered Top Gun: Maverick It has already grossed more than $885 million and continues to bring a lot of people to the movies. One of the keys is that the spectators can feel everything the pilots live… Since it really places the action inside the cockpit of the planes!

Attention SPOILERS. The film begins with a shocking scene that curiously defines everything that we are going to see next, but above all how the spectators are going to feel. Pete ‘Maverick’ Mitchell (Tom Cruise) is trying to push the limit hypersonic aircraft and you need to hit 10G before they cancel the project. He gets on the plane putting his career and the work of his colleagues at risk. Everything is a success when he reaches 10 G, although Maverick always wants to exceed the limit and that is why he raises the mark by putting the maximum of the plane that ends up breaking down and that is why it crashes. Luckily, he is able to get out of there and arrives safely in a small town where he walks into a bar and asks for water. He also wants to know where exactly he is and a shocked looking boy replies that he is on Earth.

This scene is central to the movie. Since it reveals to us how it is Pete ‘Maverick’ Mitchell, since he will always want to overcome and push everything to the limit even if that harms him and others, although it also shows that he achieves his goals. But most importantly, he turns all viewers into that naive child, as he invites the audience to let their guard down and embrace the genuine nature that unfolds next. Since from time to time you have to let yourself be amazed and embrace the unexpected. Something that the film offers during the following 2 hours.

Top Gun: Maverick it is a cinematographic experience and it will be quite difficult for us to see a film shot like this again in a long time.

How to take care of photocards, tips to keep them protected

14 Ideal Outfits for ‘curvy’ girls for this fall