Mauricio Ochmann debuts as a singer and will release an album 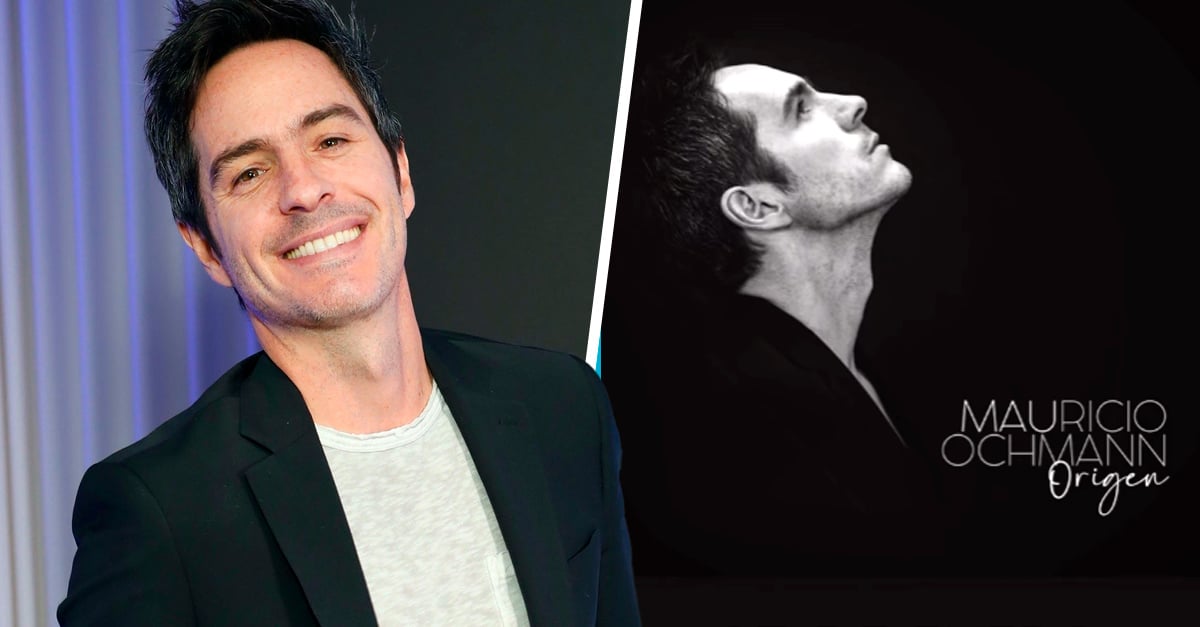 In the world of entertainment it is very common to see how artists tend to be multifaceted and like to experiment in different areas, either to expand their horizons or to discover their limits. Recently, the talented and handsome actor Mauricio Ochmann surprised us by announcing his debut as a singer, since he affirms that it had always been his dream.

Through a post on his Instagram and Twitter accounts, Ochmann gave the news and the details, but not only that, he also gave us a taste of what would be his first single. The actor reported that his first EP is titled Sourcewill consist of seven songs and will be released on January 25, although from now on we can save it on the platforms of streaming like Spotify, Deezer, Apple Music, Amazon Music, among others.

The actor and now singer took the opportunity to thank the different people who have helped or inspired him on this journey towards his new facet in his career, beginning with his singing teacher, the author of the songs and all the musicians involved, as well as to his daughters for inspiring him.

To all the musicians who participated in these pieces, thank you so much for sharing your talent with me. Thanks to life for the experiences and to my daughters for the love and for inspiring me.

With great emotion and affection I want to share my new facet as a singer, EP “Origen” with 7 songs will be available on platforms from January 25, I leave the link here so that you can book it, I hope you enjoy it!! https://t.co/tRK2KGJxSo pic.twitter.com/JmhmKFWTZR

The comments did not wait, starting with his girlfriend Paulina Burrola, who wished him the best of success for this new stage. However, there were those who gave her bad vibes and asked her to better focus on his acting career, since his singing was not his thing.

It should be noted that Mauricio has prepared a lot in his career as an actor, participating in important projects both in Mexico and in the United States, making it clear that he is a hard-working and adventurous person. From here we wish him all the success in launching him and we only have to wait a few days for him to delight us with his voice. We already want to hear it!

They arrest and release a tiktoker couple who hit her live

Belinda’s uncle assures that the singer prostitutes herself

this is the new release date

Supplements with CBD, a natural alternative