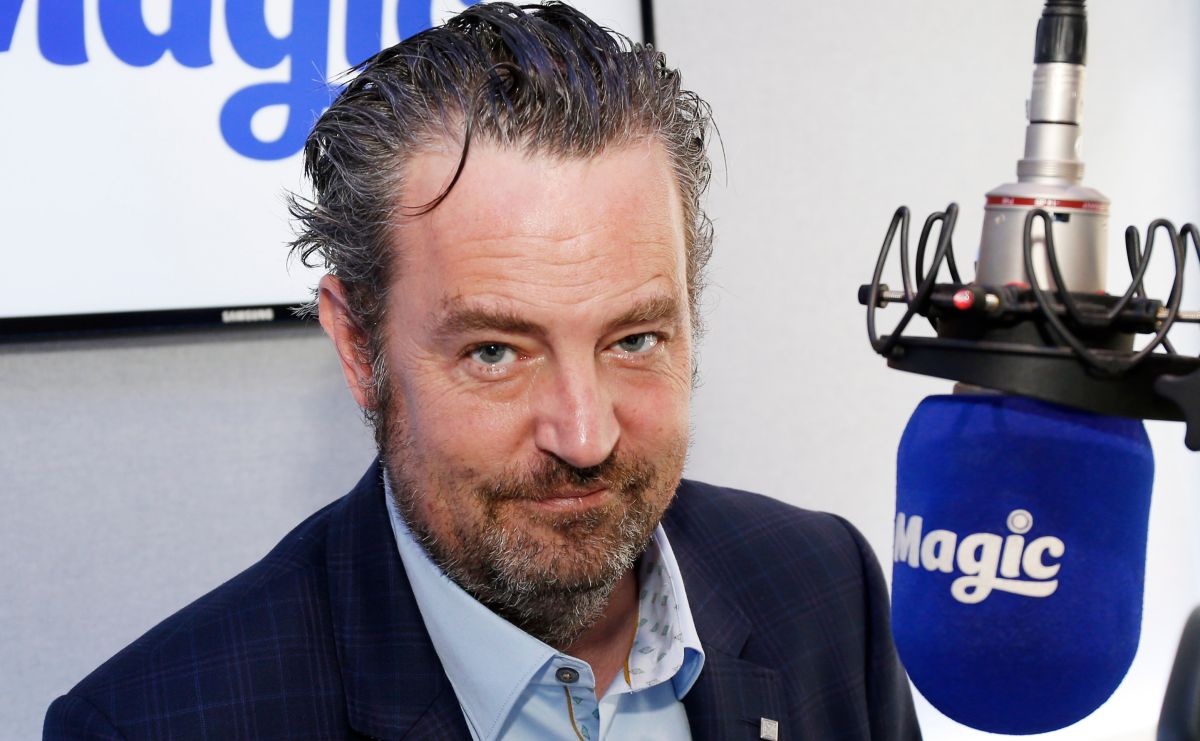 Many Hollywood stars do not like to see their movies because they are very demanding with their work, but in the case of the actor Matthew Perry the reason is another, and it has to do with the years in which he was addicted to drugs and alcohol.

In a recent interview for cbc radio in which he promoted his autobiography “Friends, lovers and the big terrible thing” Perry commented that It is painful for him to watch the successful television series “Friends” -in which he had one of the leading roles- and to remember the experiences he was going through at that time.: “I did not watch the series and I have not seen it because I could point to “drinking, opiates, drinking, cocaine” and I could tell you season by season what it looked like. I don’t think anyone could realize that, but that’s what I noticed when I saw her.”

Nonetheless Matthew does not rule out starting to see “Friends” againfor the significance that the series has had and that made it a television classic: “I think I’m going to start watching it because, above all, it was an incredible journey, but It’s been amazing to see how (the series) touches the hearts of different generations.”

-Elizabeth Hurley discusses her experience working with Matthew Perry in 2002