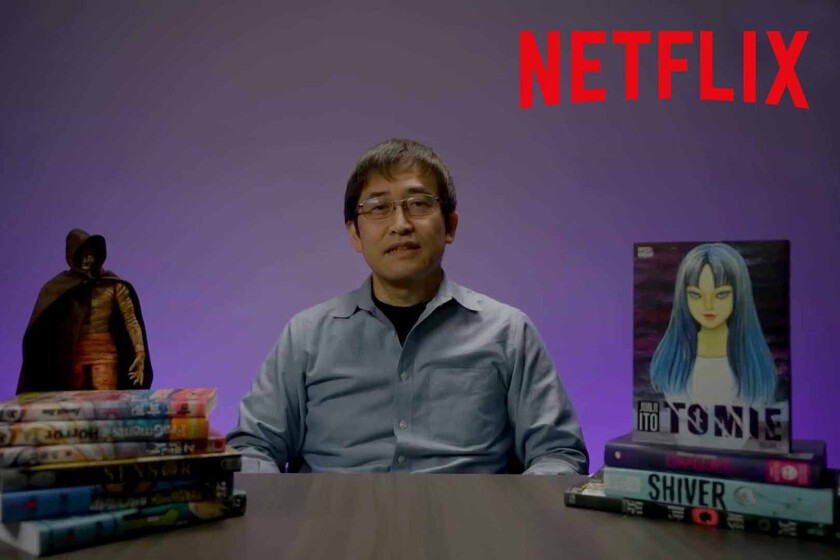 As part of Netflix’s Geeked week, the platform revealed that it is bringing the works of Japanese horror mangaka Junji Ito to life with the author himself presenting the project. Entitled ‘Junji Ito’s Maniac: Japanese Tales of the Macabre’, the series It will feature the stories from various Ito books. About 20 different stories that will be adapted into anime for the first time.


The Tweet from the official Netflix Geeked account has a video with the presentation, which does not provide much information beyond some concept illustrations of Ito and a projected release for 2023. So far, only three of the 20 stories that have been confirmed have been confirmed. will be adapted: The Hanging Balloons, Tomie and Souichi and but it is not yet clear which stories are included in the last two since they are themselves anthologies.

There are no hints in the announcement as to what the final product will look like or how it will delve into the collection, with more detailed information likely to come much closer to launch. There is some skepticism as the previous anime series based on the author ‘Junji Ito Collection’ was coldly received for its animation stylealthough the drawing resembled that of the master and kept much of its nightmarish power.

In the video, Ito goes into detail about how he came up with some of his manga stories and the ideas that inspired them. She talks about the climate that she felt was necessary, for example, and how she achieved the desired impact in her drawings. Ito is known to be extremely disturbing. His works pay no attention to blood and gore, preferring instead surreal imagery that seems like a representation of nightmares. He is also on the lookout for Adult Swim’s adaptation of ‘Uzumaki’.