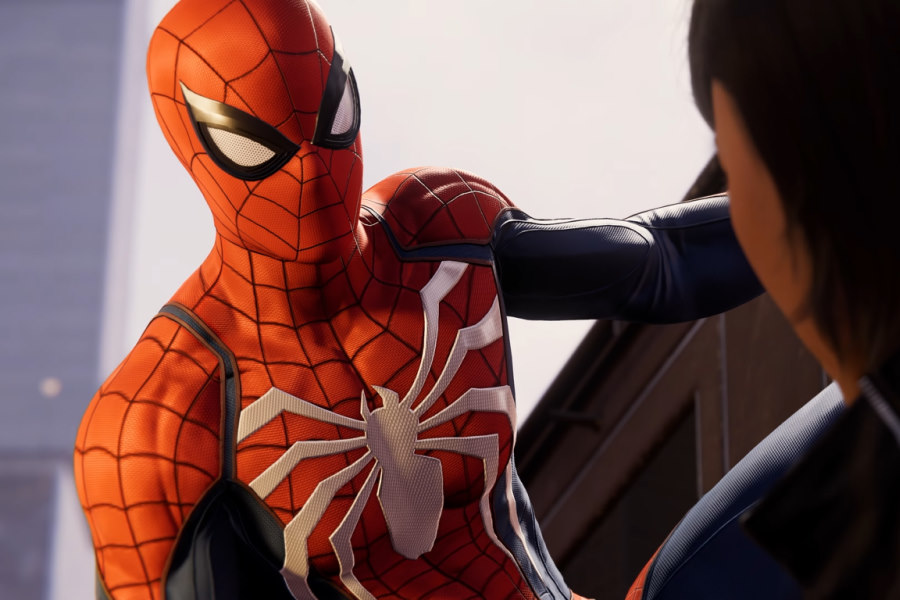 Good news for PC users, who will be able to live the experience of one of the most important games of recent years, Marvel’s Spider-Man

In 2018, Playstation console users got hooked on Marvel’s Spider-Man, a title that will receive a remastering in 2022, but that’s not all, since PC users will also be able to enjoy this game

Marvel Entertainment and Insomniac Games, the studio in charge of Marvel’s Spider-Man, shared a trailer on their YouTube channel announcing the release of this title, in its remastered version for PC users.

August 12 will be when PC gamers can enjoy the experience of Marvel’s Spider-Man, a game that achieved the distinction of game of the year in 2018, added to the good reviews of its history.

The success of this title for the Playstation console led to the development of the sequel, which will arrive in 2023, as well as the title Marvel’s Spider-Man: Miles Morales.

Now to the horizon of Peter Parker and Miles Morales comes a villain who will become a real danger, Venom. Marvel executive Bill Rosemann assured that this sequel will be to the games what Lucasfilm’s The Empire Strikes Back was to the Star Wars saga.

The Marvel-Verse receives the great reference of The House of Ideas, Spider-Man!

Get excited about the origin of the most beloved and recognized superhero in the world, created by Stan Lee and Steve Ditko.

Relive the stories that defined the personality of the amazing wall-crawler and have fun with his amazing evolution! It includes his first appearance, Gwen Stacy’s death, the greatest wedding of all time, and the most epic battle against his sworn enemy: Venom.

SMASH and Marvel Comics Mexico bring you Marvel-Verse: Spider-Man. With the stories that built the legend of the wall-crawler in the Marvel Universe