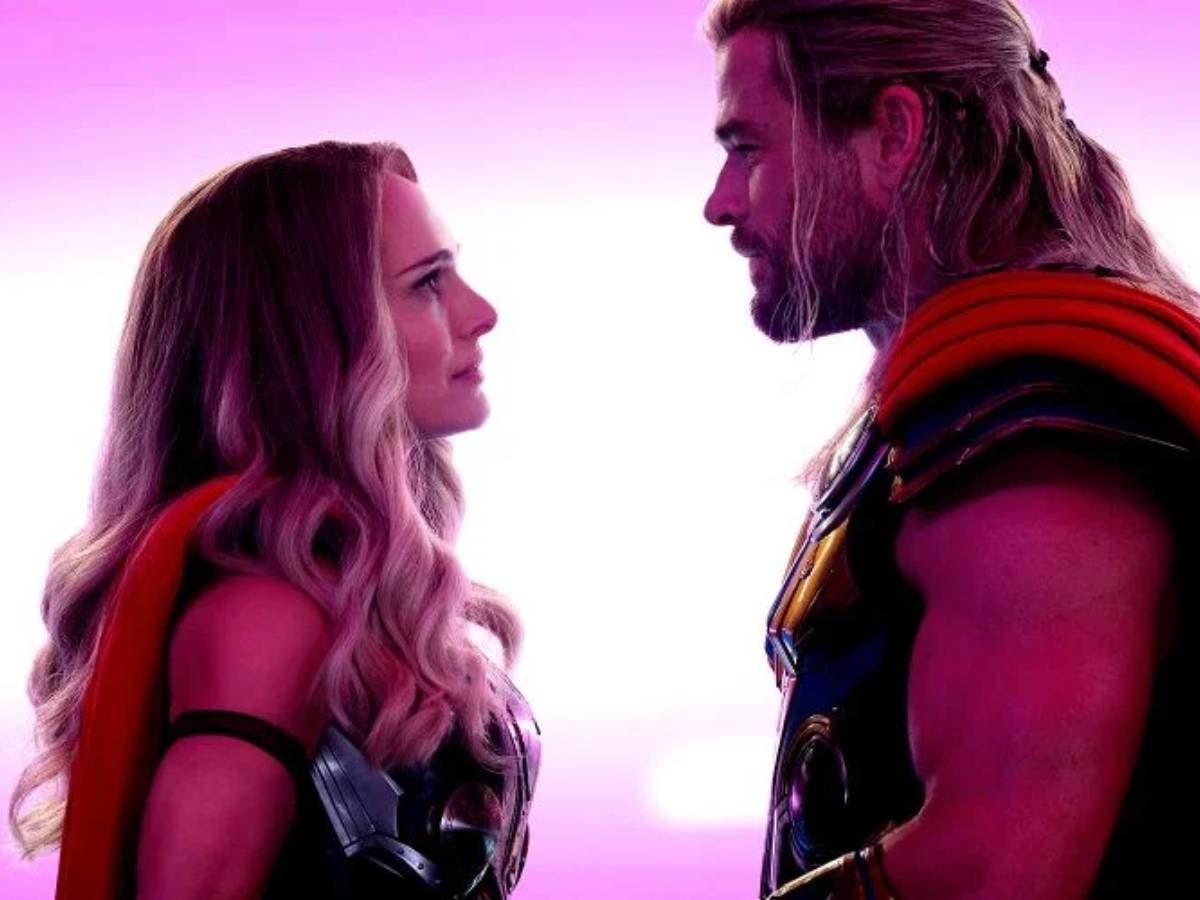 Actors Chris Hemsworth and Natalie Portman reveal that the Thor: Love and Thunder movie will explain why they broke up their Marvel personas.

In 2011, the first film of Thor where the relationship between God of Thunder and the scientist Jane Foster. Then we saw them together again in Thor: The Dark World (2013), but in Avenger: Age of Ultron (2015) it seems that the relationship has already broken or at least they have distanced themselves quite a bit. Now Marvel It will explain everything that has happened between them.

In a recent interview with D23 magazine, Chris Hemsworth comment that the movie Thor: Love and Thunder will have flashbacks that will explain everything that happened:

“Actually, there wasn’t much evidence to say definitively: This is how they broke up. This is what happened. It was left open for interpretation, which was great because it allowed us to go on this fun journey: What was your relationship like when you were together? What was it like when they parted ways? Why did you break up? It’s one of the funniest things the movie will show.”

The actress Natalie Portmanwho is returning to the Marvel Cinematic Universe, commented:

“It was really fun to imagine the parts of their relationship that we hadn’t seen… And the difficult parts of a scientist dating a superhero from another world.”

Thor: Love and Thunder will continue the events of Avengers: Endgame (2019), therefore, Thor will be with the Guardians of the Galaxy living epic adventures in the purest Marvel style, but it seems that he will get tired of being a hero and will have a crisis of maturity. While, Jane Foster will receive the power of the God of Thunder and together they must face a brutal threat. As Gorr, the butcher of gods will try to kill them.

The movie Thor: Love and Thunder will be released on July 8, 2022. While the rest of the installments of Marvel can be enjoyed on Disney Plus.

Jeremy Renner is still in rehab; he broke 30 bones

The crockery that sweeps sales at Ikea is not what you think, but it is just as cheap and even more practical