Simon Williams, better known as Wonder Man, will be the protagonist of the new series that Marvel Studios is preparing, from the hand of the director of Shang-Chi 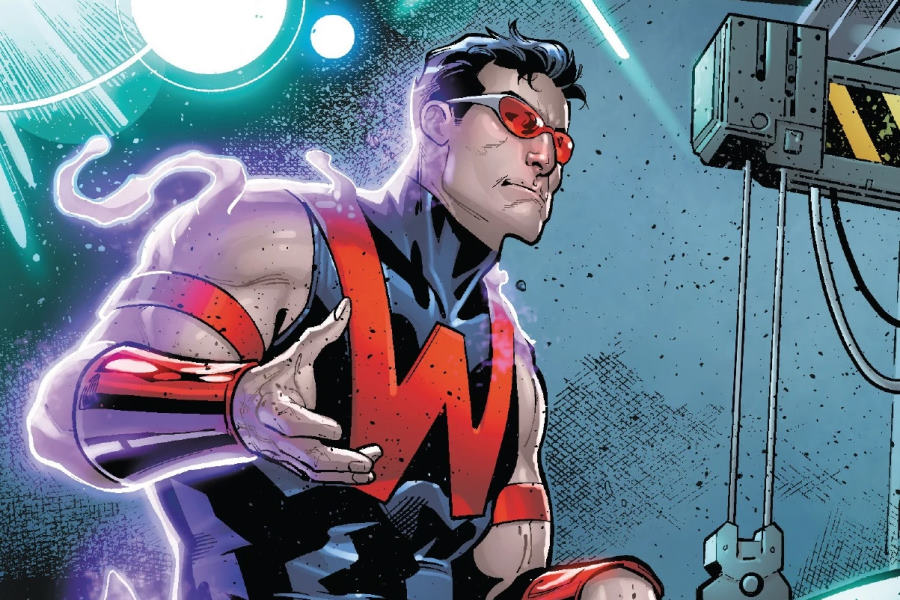 The Cinematic Universe will continue to expand to new horizons with characters that are presented to a new generation, such as Wonder Man, who will debut in a Marvel Studios series for digital platforms.

The Hollywood Reporter reported that Destin Daniel Cretton will direct the Wonder Man series that Marvel Studios will produce for digital platforms.

For this project, Marvel Studios also recruited Andrew Guest, one of the writers and producers of the Brooklyn Nine-Nine and Community series.

In the comics; Wonder Man debuted in The Avengers #9 (October 1964), where he was a businessman given powers by Baron Zemo to infiltrate and take down The Avengers, but Wonder Man decides to betray Zemo, making him a member of the Avengers. equipment.

Wonder Man has superhuman powers, superhuman strength, ionic powers, which give him control over energy, and he also has molecular powers of regeneration.

Marvel Studios prepares more than 30 projects for film and television. Wonder Man joins projects like Nova, Secret Invasion, Echo, House of Harkness and others that will reach digital platforms.