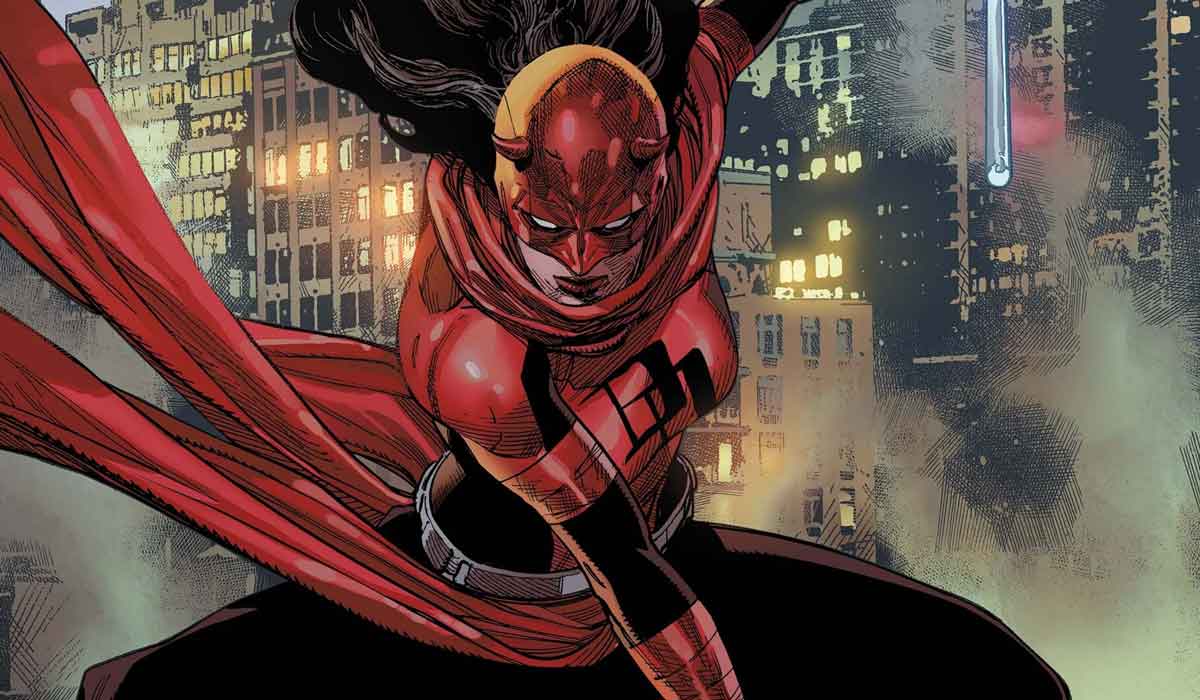 The fight against Fisk’s new Antisuper Law continues in the reign of the devil. But if something has characterized the old Kingpin, it is that in addition to being tough, he is very intelligent. Panini Comics It offers us the revelation that we expected because this event consists of finding out who Daredevil is.

When the Purple Man is you

When we first heard the title of Devil’s Reign We directly thought that this Devil would be the guardian of Hell’s Kitchen, and if so, we were wrong, here the real Devil is the one who wears a black suit and tie, travels in an official car and responds to the title of Mayor of the city of New York. I have always thought that an author manages to make a story good when the reader makes him want to enter the story and side with the good guys to finish off the villain, one built to reach the highest levels of hate to get a similar wish. Wilson Fisk is that fictional character, Daredevil’s ultimate nemesis.

And if his character, his weapons or his obsession with Matthew Murdock are not enough, now he has a small part of the power of the Purple Man, which he keeps restrained. This makes him even more dangerous. Well, little by little he is discovering how to make use of that twisted power that consists of controlling the will of others, with very few exceptions, where the strong character of a hero can make him resist, as we saw in the graphic novel Emperor Death (1987), highly recommended reading if you don’t know her, by David Michelinie and Bob Hall.

The bet is complicated

Difficulties make certain people grow and others abandon, where do you find yourself? Are you one of those who solve problems or those who, with any small stone along the way, generate a new problem? Our heroes prefer to find a way to move forward, not stall or take two steps back for every one forward. They are solvers, although they must go step by step. First weaken the defenses to end up coming face to face with the intellect behind everything, because to get to Fisk you first have to face the different Otto Octavius ​​or the Thunderbolts that are in Fisk’s service.

Chip Zdarsky does not stitch without thread, and continues to give us great moments vignette by vignette in Devil’s reign, some more spectacular, like the ones starring the imprisoned heroes with Susan Richards at the helm, once again at the controls showing that her leadership is charismatic. But others are more linked to intimate plots of the characters, such as the visit that Matt, in the Daredevil uniform, makes to Foggy Nelson in the hospital. For Zdarsky it is always vital to nourish the reader with a lot of fluid narrative, to tell many things even if it is in a small space. None of his staples of the stage that he has been doing in Daredevil, and now the event that finishes off what has been seen so far, lacks enough information or interesting topics to talk about in a review.

The change of cycle

Madness, losing perspective of what is being done, the absence of filters and scruples. That’s what makes the villain start his fall towards the abysses. When everything ceases to matter to her and he loses his temper in a violent way, which gives her immediate personal satisfaction but makes her forget about his future plans. This is how a defeat begins to take shape, even if before the lives of all the others are despised and unleashed who will stop at nothing, even if that affects an important mass of voters who now serve as human shields against the true Purple Man, Zebediah Killgrave. His children have also been an important part of the plot but I suppose it is a topic that we will better deal with in our analysis of the last episode, already on sale.

And again Marco Chechetto doing what he knows how to do best, incredibly drawing both the massive fights and the calmer moments, giving Fisk a package that makes him seem like the enormous threat that he is and missing Elektra’s hair, take the opportunity to leave us to a combative Jessica Jones who stands as an adult in front of some of the youngest heroes of the Marvel Universe, such as Ms. Marvel, Nova or Ironheart, among others. With only one chapter left to finish The Devil’s Reign we can say that this saga… is fine cinnamon and you should not miss a single detail. I can’t wait for its end to come and for the restart of the new stage of Daredevil with… Zdarsky and Checchetto at the forefront again.

Description : New York under siege! Any shreds of decency left in the Kingpin have gone down the drain. With an army of villains at his service, Wilson Fisk threatens everyone, but not even he is aware of the danger he has placed the city in, after the citizens themselves go against the superheroes.

Mars Aguirre affirms that her dirty feet keep her

the main protagonist of our autumn party look