Marvel reveals the new costume that Starfox will have 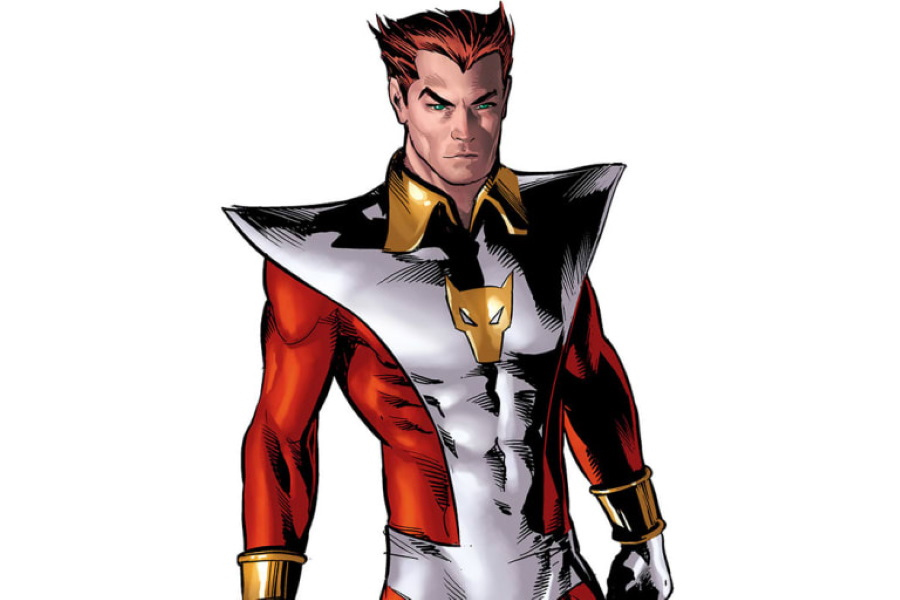 After more than four decades, Starfox will have a new suit design, which will debut in the Judgment Day arc, which will unite the Avengers, Eternals and the X-Men.

Since 1973 the Marvel Universe received Eros Nikeed’r, better known as Starfox, who has become an ally of teams like the Avengers, and after almost 50 years, Eros will have a new suit.

Do not miss: Starfox is in the orbit of Marvel Studios

Prior to the publication of Judgment Day, the ambitious crossover that will see the Eternals, X-Men and Avengers together in comic strips, designer Valerio Schito shared the costume design that Starfox had on social media.

This design will be premiered by Thanos’ brothers in the one-shot AX Judgment Day: Eros #1, which will be published on October 5 in the United States.

In the comics Eros Nikeed’r debuted in the pages of Iron Man #55 (February 1973). He is the son of A’lars and the brother of Thanos. He was born on Titan, where he was shown to be a womanizer, something that changed when Thanos attacked Titan.

Starfox has teamed up with other heroes like Mar-Vell, Iron-Man, Pip the Troll, and Moondragon to battle Thanos, leading him to join the Avengers.

As an Eternal, Starfox has abilities such as superhuman strength, endurance, and his body ages more slowly than the same beings of his race.

In the cinema Starfox debuted in the post-credits scene of Eternals, and the person in charge of interpreting it will be Harry Styles.

You can also read: Marvel announcements that we will see at San Diego Comic Con 2022… and those that we expect

In 2006 Neil Gaiman and John Romita Jr. bravely took on the concepts created by Jack Kirby and, in the process, told a fresh and fun story full of mystery, suspense and majestic power. All in order to help establish Kirby’s creation as a vital part of the Marvel Universe once and for all.

Set against the backdrop of Marvel’s Civil War, the Eternals one by one wake up from a strange trance to face the fact that they are not the ordinary people they thought they were. However, they will also discover that there is little time to grieve, as they will be thrown into a life and death struggle that spans time and space!

SMASH and Marvel Comics Mexico bring you Marvel Deluxe – Eternals. A collection tome that you must read to complement your cinematographic experience.

they are by Emidio Tucci and cost less than 100 euros