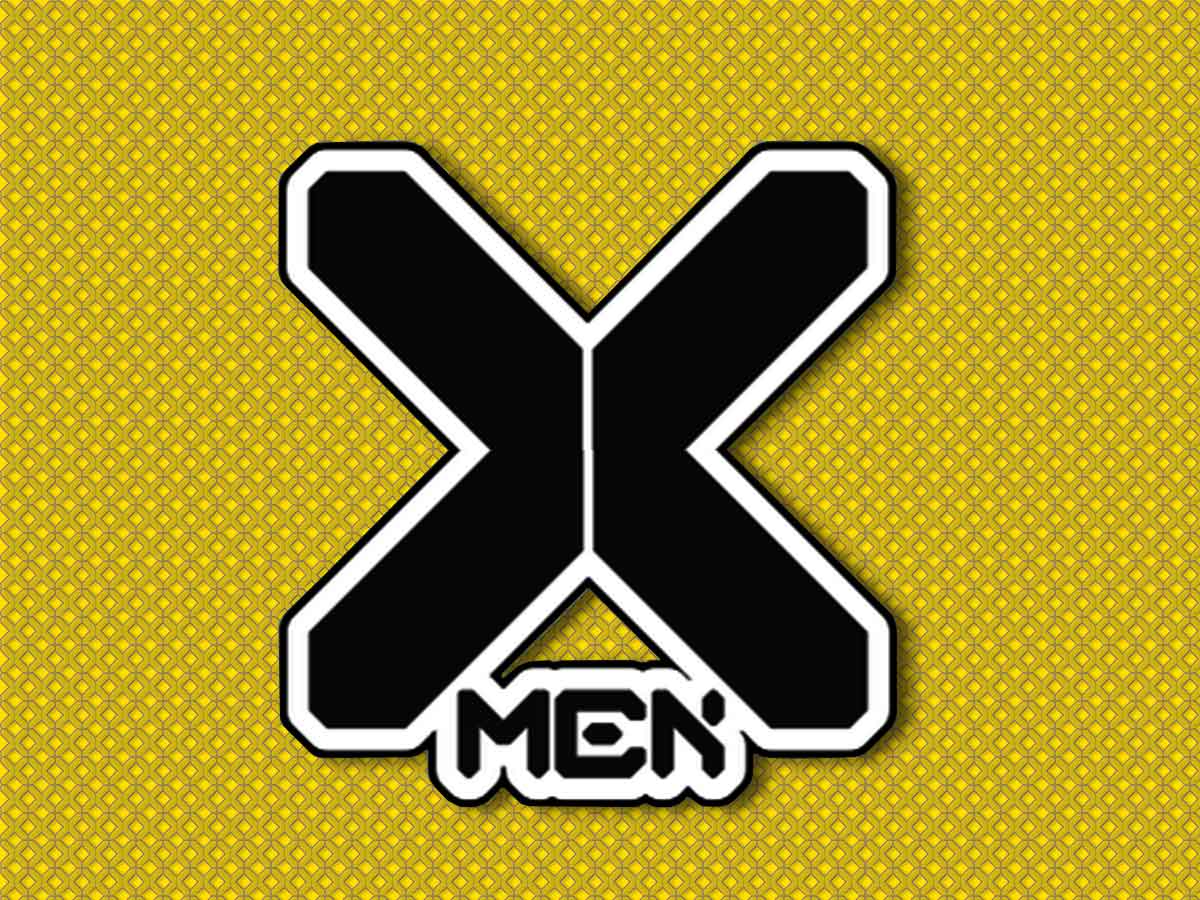 The time has come for the second annual Gala, which means that Marvel has officially introduced a new team of X-Men.

As happened last year, during the Hellfire Gala, the mutant population of Krakoa chooses the new team of the X Men. Also, Marvel allows fans to choose the last member.

To begin with, you have to remember that 4 Marvel mutants quit and they are Wolverines (Laura Kinney) Rogue, Sunfire Y Polaris. This will cause us to see them in other different adventures, unlike Cyclops, Jean Gray Y Synch who asked to return. While Emma Frost and Firestar had an interesting conversation as Firestar felt unwanted on Krakoa. She is one of the few mutants who has chosen not to live on the island-nation, and now she feels like an outsider because of it. But the intervention of Captain America may be pivotal, because he tells Emma Frost that: “Sometimes the best way to gain someone’s trust is to give them more responsibility.”

The next is Forged, who is nominated by Cyclops. He thinks it’s time for Forge to go back to being a X Men. Of course, Marvel fans know that this character has been very important to X-Force lately, but now he’s joining the superhero team instead of working on the CIA’s version of the X-Men. Although Forge says that he will only join if Cyclops’ brother, Havokis also in the team. magickone of Krakoa’s captains, volunteers and Iceman does exactly the same thing to populate the new list of X Men.

So let’s recap, the new team of the X Men of Marvel It is made up: Firestar, Iceman, Magik, Forge, Havok, Jean Grey, Synch Y Cyclops.