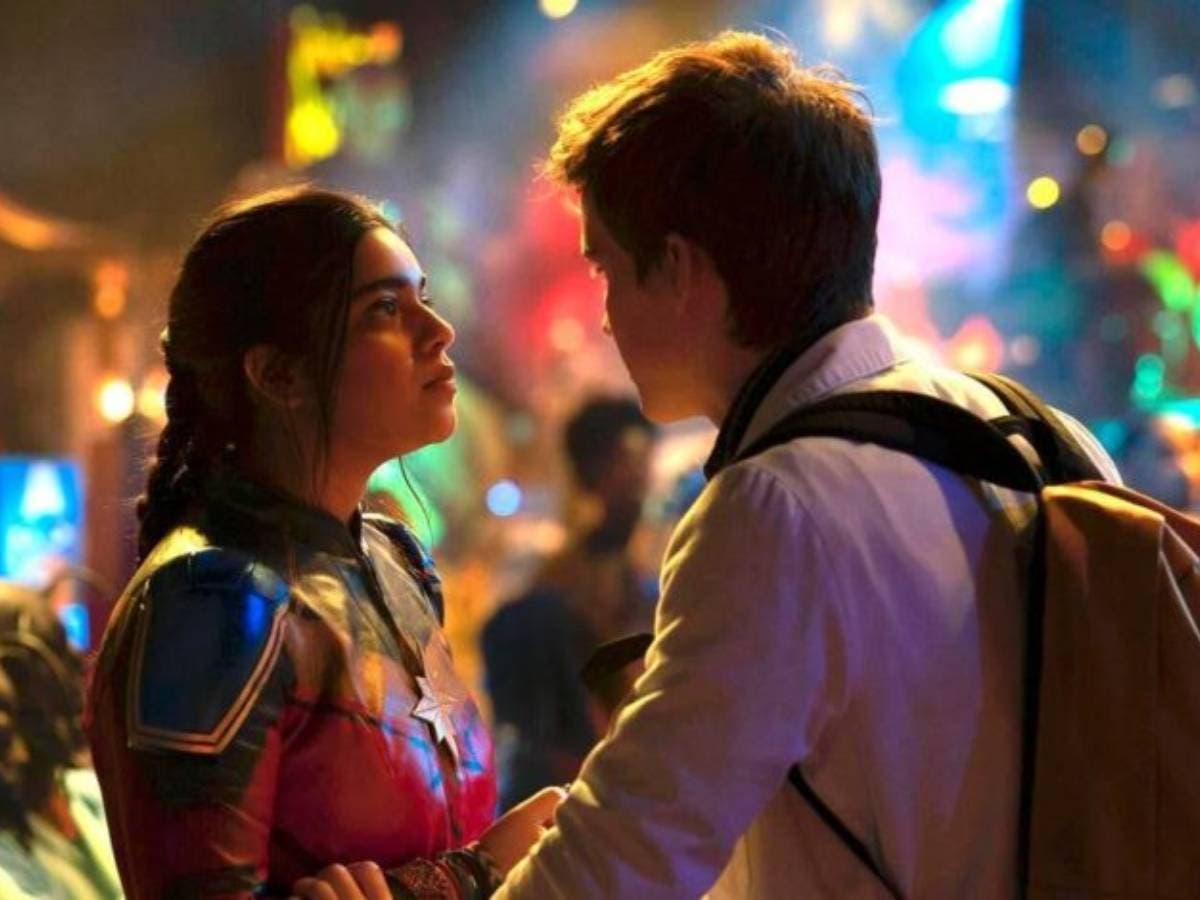 What a great initiative! Marvel Studios has launched an exclusive website online about AvengerCon, the convention held in the Kamala series.

To promote the new television series of Disney+, Marvel Studios has published a new website. It is a portal to enjoy the AvengerCon, the fictional Earth’s Mightiest Heroes convention seen in the first episode of the show starring kamala khan.

When browsing the main AvengerCon page, visitors get an alert. “This is the only convention ever held where heroes are born,” he says. Considering what happened in the pilot episode of Ms Marvelit is more than evident that the phrase goes with ulterior motives.

Marvel’s event description also notes that it “takes place at historic Camp Leigh, home of Captain America.” On the other hand, they describe that “AvengerCon is a celebration of the Avengers and a historic gathering of the most dedicated fans of Earth’s Mightiest Heroes.”

There are plenty of items you can research on the AvengerCon website, but there’s also a dedicated image gallery section. This includes photos of the event. Among those images, there is one in which Zoe ZimmerLaurel Marsden with his cosplay Captain Marvel. A cosplay that closely resembles the classic outfit of Carol Danver in the comics.

At the bottom of the new Marvel Studios website, there is a section titled “AvengerCon Starter Pack.” This is how they sell it from the website itself. Get ready for the first celebration of Earth’s Mightiest Heroes with this custom background for all your devices. “Wherever you go, from the shores of New Asgard to the streets of New York City or the farthest reaches of the galaxy and the depths of Quantum Reality… You’ll always be representing your Avengers pride when you have them on your phone ».

You can visit the website by clicking on this link.

Marvel announces the return of Elizabeth Olsen as Scarlet Witch

The Jenner sisters join Coppel; they will sell their products