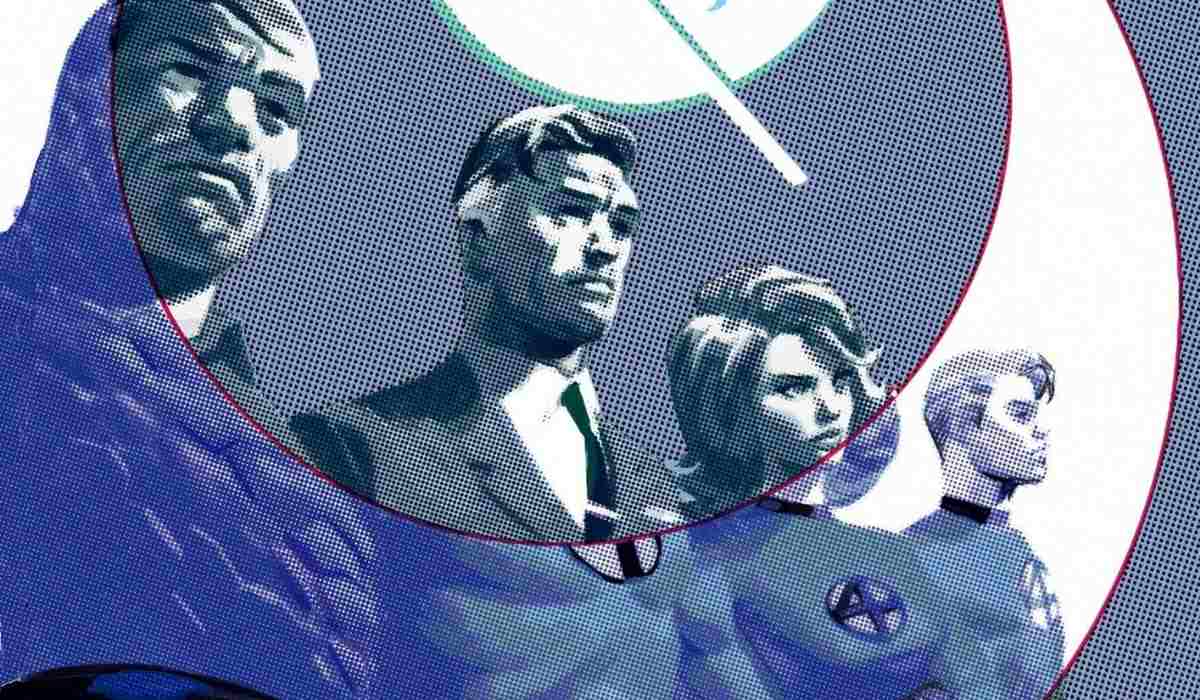 Marvel began with Spiderman his stories of a lifetime and for his second approach to the concept he has chosen fantastic four. Panini Comics starts the engines of the ship that will take the imaginautas to the trip that will define their existence.

Let’s change the origin of Fantastic Four without explanation

fantastic four they are the origin of what we now know as the Marvel Universe. Its publication in 1961 opened a door to the unknown that ended up generating an impressive fictional cosmos due to its richness and diversity. We all thought we knew the beginning of everything in its very diverse reinterpretations, but now things change. Our heroes are not going to remain frozen in time while they go on their adventures and adapt to the new times. Here aging is real and the passage of time diminishes faculties, puts stones in the path of the quartet but does not stop them from becoming the family they are, regardless of the real relationship.

But there are things that have remained unchanged and should not change, at least without a narrated explanation of why we do it differently. Reed Richards and Ben Grimm met in college and their friendship carried over into the future of their lives, even if they argue, get angry or break up momentarily. Mark Russell puts a twist on that, but worst of all, how to tie Ben’s fate to the rest remains a mere “I know that guy”. Coming from a teenage Johnny Storm, with no other explanation of where they met, when, or anything like that. We went from a huge pre-existing bond to including him as a crew member to the stars because he’s an acquaintance of a friend who once fixed a toaster for him with pliers.

Russell not only has critical aspects in this story, let’s not think that this detail stigmatizes the work as a whole, it changes it, it makes Reed and Ben’s relationship forge over time and they reach that range of complicity between the two , but some more detail would not have been left over.

On the other hand, it very rightly focuses on an aspect that has always been criticized in the past. The role of Susan Storm during the early years of publishing, reduced to a mere nuisance, the easy girl to kidnap so others can cavalierly come to her aid or pigeonhole her into the role of housewife mother of a child. Here we see that the Invisible Woman has her concerns despite suffering the same fate, until she slams her fist on the table and takes control of her life, not the one that others want to impose on her.

The role of the Human Torch is the one that perhaps most respects the traditional canon. Johnny Storm continues to maintain his concept of a rebel and little follower of the rules even reaching his forties, but always a hero who can be counted on, a faithful adorer of his older sister, whom he has on a pedestal. So basically we have the quartet that we all know, the scientist obsessed with his work, the independent woman with character, the impulsive flamboyant and the self-conscious big man whose rocky appearance is not able to hide that under that figure there is a big heart Even if it’s stone.

The evil that we will find

Define a group of base villains who could make an appearance in this tribute to the life of fantastic four It would bring to mind a multitude of options, but the wonderful pencils of the always good performer Sean Izaakse have the pleasure of putting a face to the eternal Victor Von Death, the Mad Thinker or the cruel threat to the extinction of the human race that Galactus and his herald pose. , Silver Wake. We can also briefly see the Mole Man or Ulysses Klaue in barely filler roles, since this installment of A Whole Life differs from the previous Spider-Man, by presenting a continuous adventure without stopping at very marked events for the protagonists of the different times. through which they go through, as it was carried out with Peter Parker.

Despite the differences with little explanation, we find a work that is highly recommended due to the use that it is making of the historical environment and the different political administrations that tend to look at their navel and do not plan beyond the next re-election, so proposing a long-term defense against a threat like Galactus becomes an ordeal that entails its sacrifices. While Susan becomes a champion of the fight for civil and women’s rights to not allow her superhero name to turn her into someone invisible in every way.

Description : In the tradition of Spider-Man: A Lifetime comes a look at the history of The Marvel First Family, told as if it had taken place in real time. In the aftermath of the Cold War and the space race, a terrible accident gives the Fantastic Four great powers, a terrible secret and lasting ties to their planet’s history.

what has the influencer done to be unrecognizable

Merlina: trailer with the first look at Christina Ricci and Uncle Lucas

Britney Spears Clarifies Comments She Made About Christina Aguilera