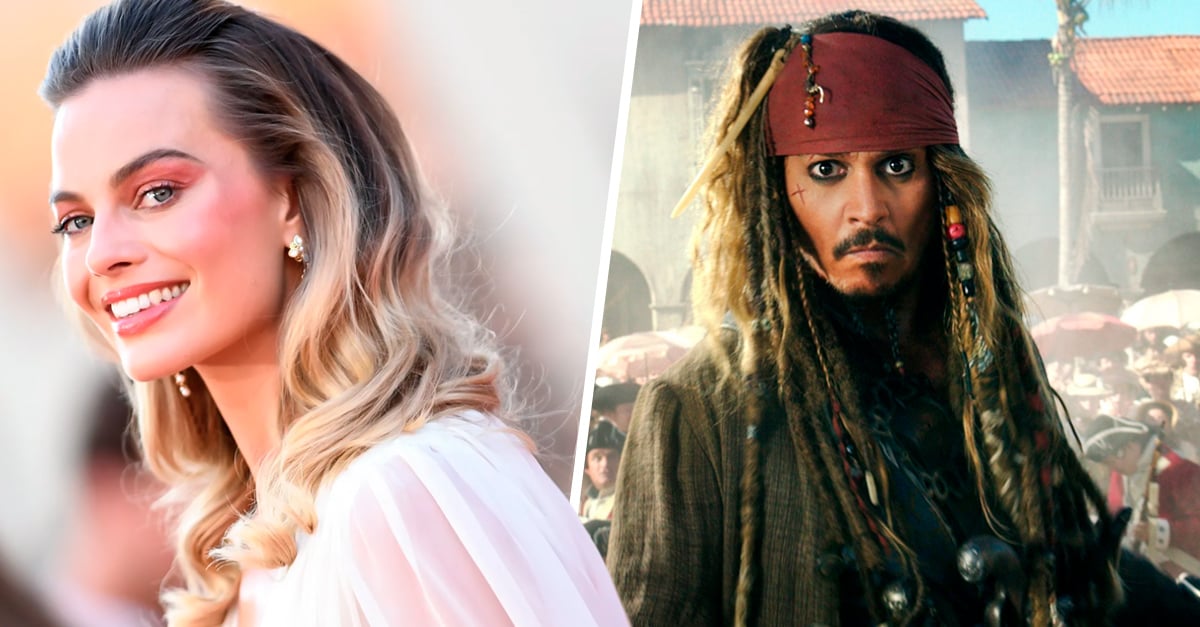 Except Marvel Y starwarsthe franchise Pirates of the Caribbean It’s been one of Disney’s few live-action hits, so it’s no surprise that the studio is interested in continuing to bring the saga to the big screen.

Although for a long time a sixth installment of Pirates of the CaribbeanWithout further details, the only thing we know so far is that it will not include Johnny Depp as the great Captain Jack Sparrow.

And we say so far because finally the producer of the saga, Jerry Bruckheimer, confirmed during a recent interview with The Times that the sixth installment of Pirates of the Caribbean is in the development stage, for which two scripts are being written: one starring Margot Robbie and one without her. So, could they be considering Johnny Depp?

Yes. We’re talking to Margot Robbie. We are developing two scripts of Pirates of the Caribbeanone with her and one without her.

– Jerry Bruckheimer, for The Times

All this came to light after during the interview with The Times Bruckheimer wouldn’t completely rule out Depp’s return to the franchise, as when asked if Depp’s Jack Sparrow had been included in the script, the producer said:

Not right now, [pero] the future is yet to be decided.

– Jerry Bruckheimer, for The Times

By not giving a definitive answer that completely rules out Depp’s involvement in Pirates of the Caribbean, and considering the fact that Margot Robbie has been attached to the project since June 2020, it doesn’t make much sense to develop a script that doesn’t include the star’s participation. The wolf of Wall Street.

Previously, it had been reported that Disney was not interested in having Depp play Captain Jack Sparrow, not even for a cameo; This generated the annoyance of millions of fans who started making noise on the Internet to beg the house of Mickey Mouse to reconsider their decision.

Although the nearly five billion dollars raised at the box office make it unlikely that Disney will give up on the project even without the presence of Depp, perhaps after the massive support of the fans from all over the world, the study understood that, without the star on board, it does not make much sense to continue with Pirates of the Caribbean.

However, let us remember that as the defamation trial of the star of Dark Shadows against Amber Heard, the actor commented that after Disney eliminated him from the sixth installment of Pirates of the Caribbean he had no intention of playing the iconic Jack Sparrow again. But Jerry Bruckheimer said it well: “the future is yet to be decided” which fuels the hope of millions who yearn to see Johnny Depp again embark at the helm.