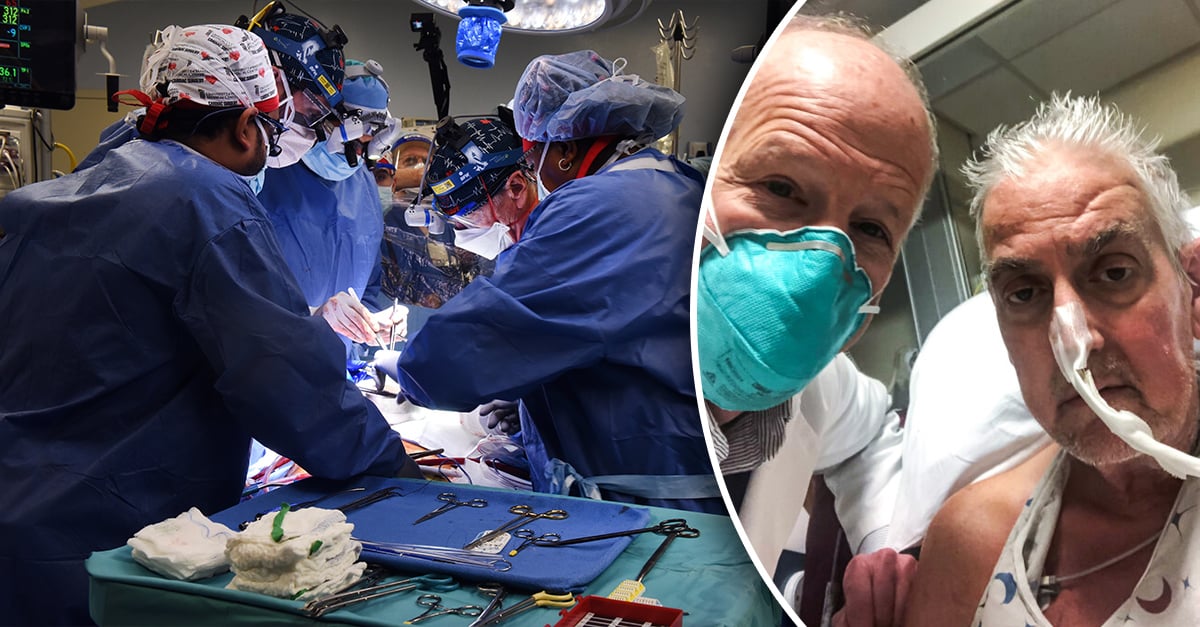 In January of this year, the world of science gloried in the first pig heart transplant to a human. David Bennett was the 57-year-old patient with terminal heart disease who became the first person to receive a heart from this genetically modified animal.

Bennett was terminally ill due to heart failure and ineligible for a human heart transplant, making him a suitable candidate for the experimental procedure. Unfortunately, two months after the surgery, the University of Maryland Medical Center, where the transplant was performed, announced that the patient had passed away.

Bennet received the transplant on January 7 and died on March 8. At the time, the cause of death was unclear, so the medical center only reported that the man’s condition began to worsen 40 days after the transplant.

However, a few days ago, during a webinar of the American Society of Transplantation, surgeon Bartley Griffith revealed that the presence of a virus in the pig’s heart had been the cause of Bennet’s death.

Magazine MIT Technology Review found that the transplanted heart was infected with porcine cytomegalovirus, a preventable infection that can have “devastating” effects on transplants.

The result of the investigation showed that the xenotransplantation experiment failed due to an unforced error, since pigs are supposed to be raised free of viruses in order to provide organs. Although it is believed that it cannot infect human cells, it is known to be capable of damaging the donated organ, with fatal results for the recipient.

Porcine cytomegalovirus is usually not easy to detect as it tends to hide deep in organ tissues. In the particular case of Bennet, the medical team only analyzed the oral cavity of the 108-kilogram pig that had been genetically modified by the Revicor company.

Now that researchers have found the cause behind Bennet’s death, the scientific community firmly believes that the procedure was worth it, as they believe it helped obtain valuable information to correct future errors.

If this was from an infection, we can probably prevent it in the future.

– Bartley Griffith, during his presentation

According to new york postafter Bennett’s death, his son stated that he hopes what he learned from his father’s surgery will benefit future patients “and hopefully one day end the organ shortage that costs so many lives each year. ”