Man maintains an intimate relationship with a synthetic doll 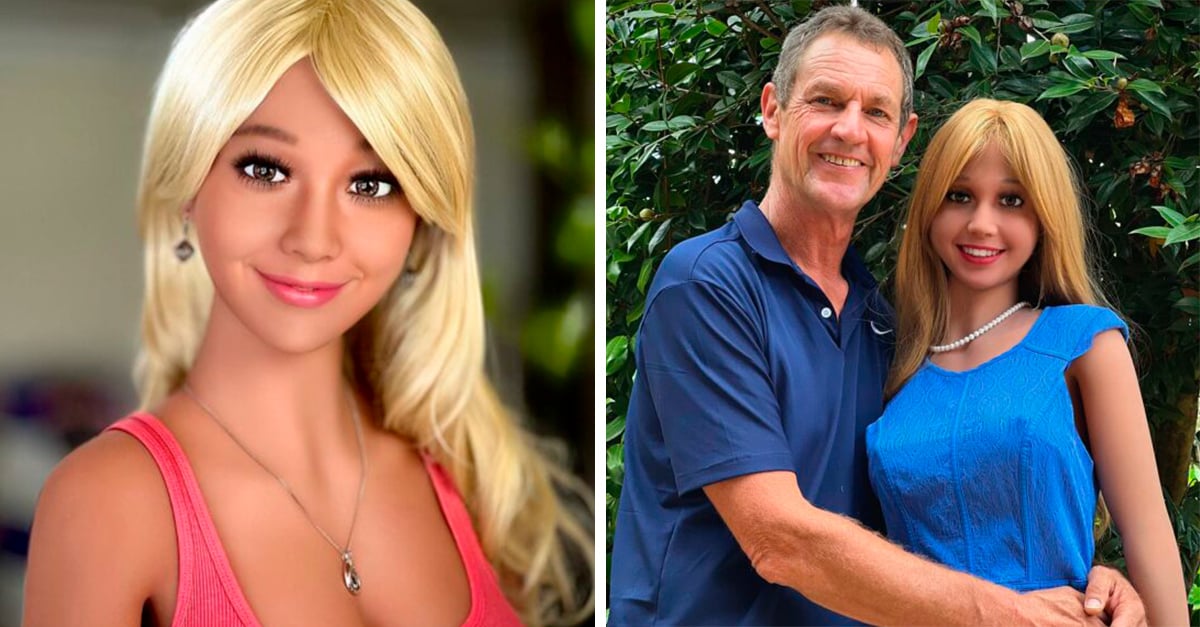 The world never ceases to amaze us, especially when we hear anecdotes like those of an Australian man who decided to have an intimate relationship with a life-size doll, after spending two years single.

Just as dear readers read it, after a love breakup and going through a depression, Rod, 54, had the company of a doll with which he began a relationship that changed his life.

After his ex-fiancée broke off the engagement and called off the wedding, Rod went through a severe depression and this made it difficult for him to relate normally with other women. Because of that, he spent two years locked up without any kind of sexual intimacy, until he discovered a life-size doll on the internet.

Rod found “Karina”, his doll, thanks to the fact that one day he started looking for sexual stimulation toys and when he saw her he was convinced to buy her, so he paid $2,000 to live a new and fun experience, because for him, it was necessary to have time to distract himself in his isolation.

According to his story to the portal mammythe man assures that the doll changed his life in many ways, since it became his companion and gave him a reason: someone to take care of in his life.

Slowly my heart opened up and I was distracted from my grief over losing my ex that just wouldn’t go away on its own.

The toy was so helpful for his depression that Rod decided to buy another doll and on one occasion he took both of them to his mother’s house, something that for many was shocking due to the unusualness of the scene and the realism with which both are made.

However, the fact of having the “synthetic” companies has not meant that the man cannot relate to people, since he revealed that a few months ago he met a real person with whom he began a relationship and who of course knows the existence From both toys, which he took normally and secured, his girlfriend gives him advice on how to care for and fix his dolls.