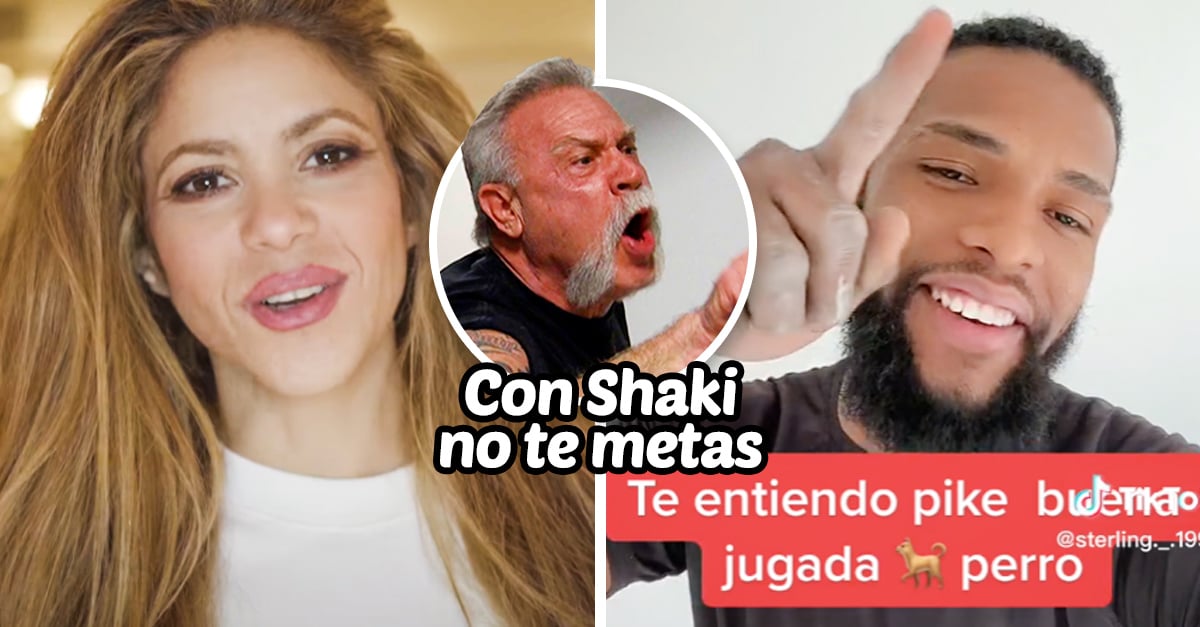 The famous song by Shakira as a duet with Bizarrap, of which we have no doubt that it is completely dedicated to Gerard Piqué, has not stopped playing everywhere and being shared by users so much that the song has placed Shakira among the most listened to Latin artists in the world.

In addition to positioning itself in the number one theme of the different playlists, the song that the 45-year-old Colombian dedicates to her ex-husband and father of her children has also caused multiple reactions, memes and endless comments about it, both positive as negatives.

In order to thank the public for having positioned them in the number one song worldwide, through a video, both the interpreter of January day like the Argentine DJ Bizarrap dedicated a few words to their followers to thank them for the support they have received since the launch of Shakira: Bzrp Music Sessions, Vol. 53.

The dedicated and shared clip for the Los 40 principales radio station received praise and expressions of affection from its audience. However, it was also the target of criticism. At least that’s how it was for Shakira after a TikTok user decided to judge her for her appearance.

In the video to thank Los 40 principales, the Colombian singer looks relaxed, without any type of makeup, which is why the tiktoker Identified as @sterling._.1996, she took advantage of the moment to make a video in which she agrees with Piqué for having left her, as she assured that the Colombian “is already wrinkled.”

The short recording of the young man begins with a brief appearance of Shakira’s face thanking the audience, a shot in which a tired face can be seen with some marked lines of expression both in her eyes and on the side of her mouth, therefore that the boy applauds the ex-soccer player for having exchanged her for a younger one.

Man agrees with Piqué and congratulates him for leaving Shakira, because he already has wrinkles. pic.twitter.com/qH9FJyoxP7

No, Piqué is right, now I understand Piqué, he is already wrinkled, he had to look for something more cachet.

The harsh criticism of tiktoker Shakira soon went viral on the social network, where in addition to accumulating thousands of views and likespeople did not hesitate to comment on the publication and defend the Colombian singer, saying that we will all have wrinkles and that eternal youth does not exist.

In addition, the comments against the young man who judged Shakira did not take long to appear, where countless women sarcastically said that the good thing is that men do not age. A few others assured that if Gerard Piqué only fell in love with the singer’s physique, then it was not true love.

“You have to contribute something. If not, you stay in nostalgia.” JA Bayona defends the adaptation of ‘The Lord of the Rings: The Rings of Power’