Man Adopts Pig As Pet But Ends Up Eating It 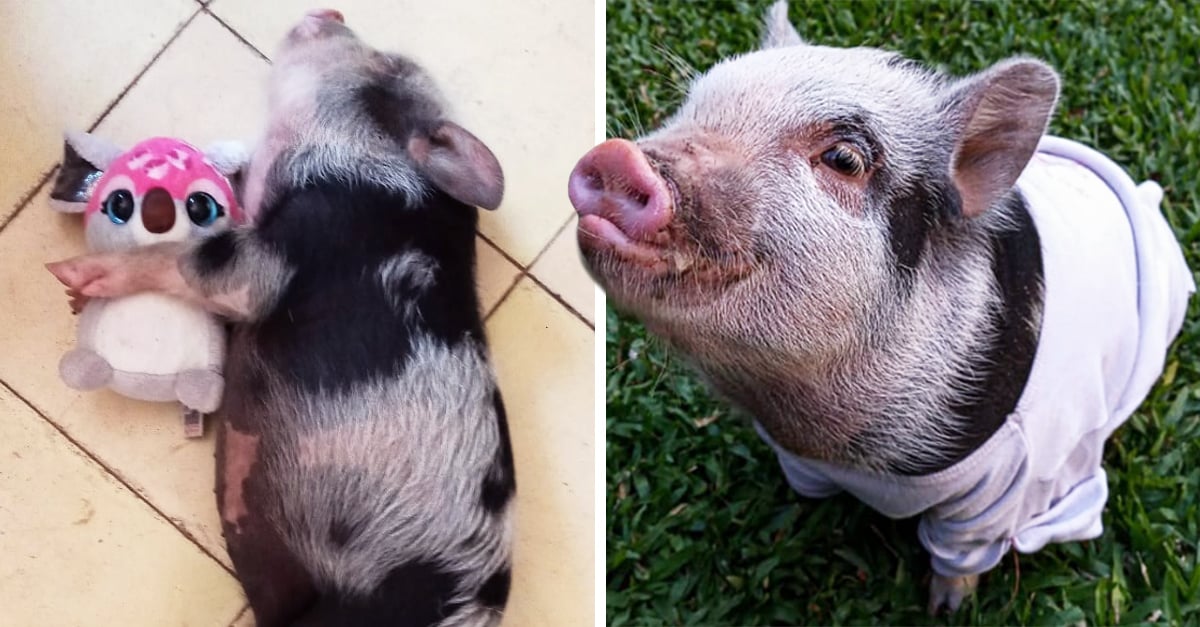 For many years, humans have learned to domesticate certain animals, turning them into pets that provide companionship and affection. And although they are a huge responsibility, people assume it, as they become one more member of the family. However, there are many reasons why some people are forced to give their pets up for adoption, hoping that they will end up in good hands.

Undoubtedly, getting rid of your pet must be very difficult and painful, so you must make sure that the person who will keep it will treat it well. Unfortunately, this was not the case of a family that gave Roma up for adoption, a little pig that had grown so big that they could no longer keep her at home, but when she changed owners she had a sad outcome.

The events occurred in Argentina, where Mariela, the pig’s owner, and her family raised Roma from a baby, but when she grew too much, they made the difficult decision to give her to someone who would give her a better life, with more space to live. . That is how they ran into Facundo Medina, a man who seemed to be very interested in Rome, since he even sent them photos of the house with a huge space in which he would have it and could develop it.

The family trusted and decided to hand it over to Facundo, without even imagining the sad fate that awaited their beloved little pig. It turns out that, one day, she Roma broke the corral in which the man kept her, so he got upset with her and decided that she would no longer have her with him.

Instead of notifying the family in Roma, Facundo gave it to his neighbor to sacrifice and cook, on the condition that he give him a bit of the dish to eat. After this, through a WhatsApp group, the Roma family found out what had happened, so they immediately contacted Facundo to ask him about the pig, and although at first he evaded all the questions, he ended up telling them that “the pig was on another plane.”

This case was broadcast on Twitter by Fernando Pieroni, animal activist and president of the Planeta Vivo Foundation, where it caused fury and indignation among Internet users. It is worth mentioning that Pieroni contacted the Roma family to file a complaint against Facundo for animal abuse.

We’re going to do whatever we can to achieve some justice.

He deceived an entire family with the promise of giving him love and a home, he took her home, he left it to his daughters to play while he talked to a neighbor to kill her and cook. talk to me about psychopath
Facundo Medina murderer#justiceforrome pic.twitter.com/C4T6e1OyR5

Marysol Sosa does not seek reconciliation with Anel Noreña and her brother: “Everyone has their life”