Malillany Marín sits on a swing and shows off her rear guard, wearing sports leggings 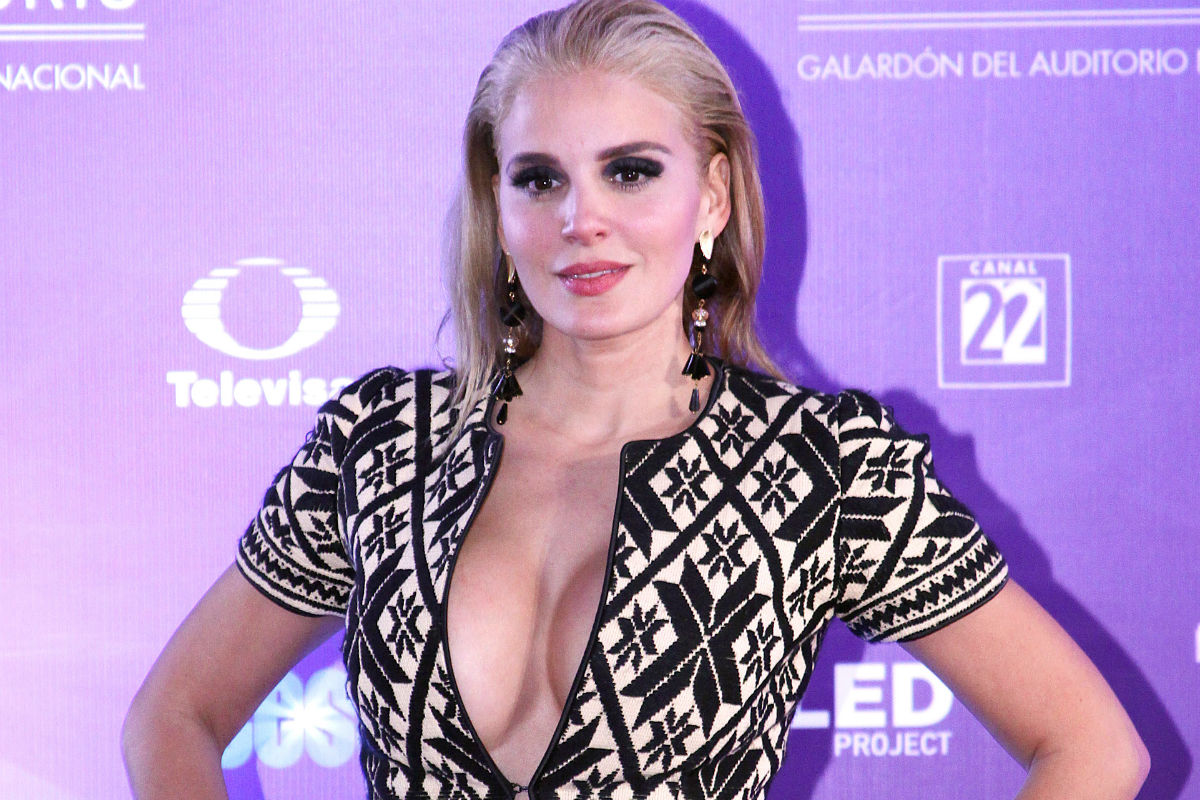 Malillany Marin has surprised his fans with a video he posted on instagram and in which she appears very sexy, wearing sports leggings and taking advantage of the swing placed in a park to rock for a few seconds. The message she wrote next to the clip was: “Your inner child has everything, he believes everything, he expects everything and he is the only worthy guardian of your heart. Please don’t grow up.”

The beautiful Cuban actress made a long trip through Europe and took the opportunity to share many photos of the places she visited, such as the Palace of Versailles and the Louvre Museum in France. She also took a ride aboard a gondola in Venice, wearing an elegant black dress and posing like a model.

Traveling doesn’t stop Malillany from working out several days a week, and she took a few selfies in an empty gym, posing while sitting on a balance ball. She complemented her post with an empowering text: “Beware of her.. she overcame everything that was meant to destroy her.”

Ana Bárbara shows off her figure by posing in profile, wearing leggings and high boots

Bernard Cribbins dies at 93: goodbye to the legendary secondary (and companion) of ‘Doctor Who’