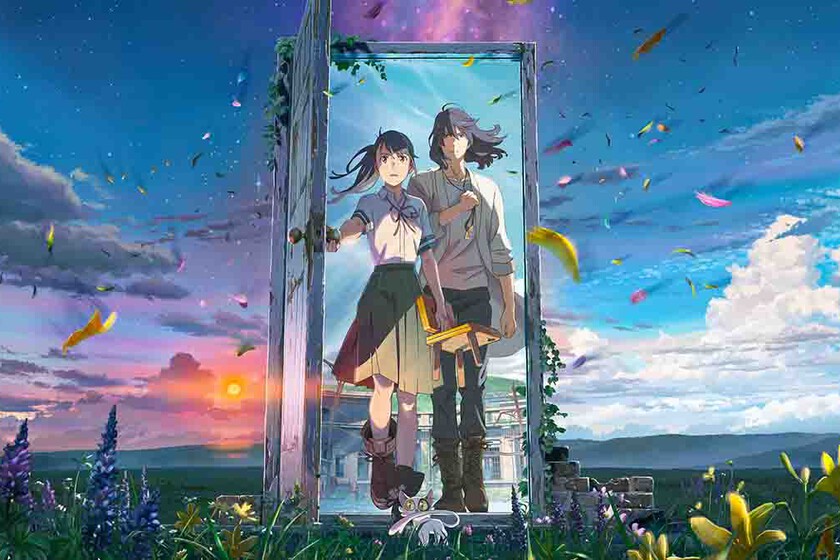 Suzume no Tojimari opened last month in Japan, and until ‘The First Slam Dunk’ arrived it had become the absolute queen of the box office. We already know that internationally crunchyroll will be in charge of distributing it and taking it to the big screen, and the first dates have already begun to be announced.

First of all, internationally, the title of the new film by makoto shinkai stays in ‘Suzume’simply with the name of its protagonist.

Crunchyroll had promised that there would be a premiere in 2023 and it seems that we can expect the premieres outside of Japan starting in April. It will be released in France and Malta on April 12, in Australia, Brazil, Germany, Mexico, and New Zealand on April 13, and in Austria, Belgium, Canada, Gibraltar, Ireland, Luxembourg, the United Kingdom, and the United States. starting April 14.

There is still no specific date for Spain, but seeing that many countries in Europe already have the day set, the premiere should not go too far. The same goes for Latin America, where perhaps the Mexican premiere can be used as a rough guide, although we will have to wait for the last word from Crunchyroll.

The story focuses on suzume, who comes across a mysterious young man who is looking for a door. When the teenager opens a strange door in the middle of some ruins, all kinds of disasters and tragedies begin to occur throughout Japan.

Wearing a red bodysuit, stockings and a hat, Chiquis Rivera is sensual on stage by showing off her curves

Me, Myself, and Jungkook starts pre-sale today, what’s included?

They give their teacher money for her son’s chemotherapies