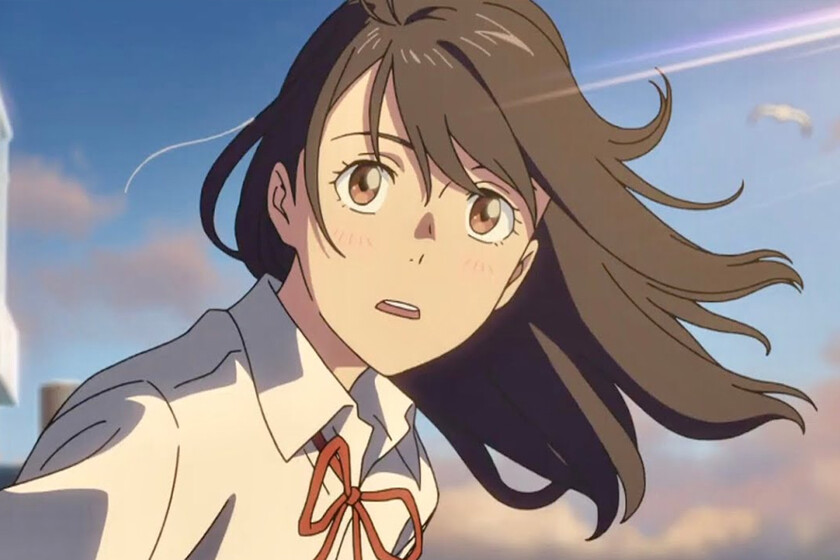 There are still a few months left for ‘suzume‘ is fully released beyond Japan, where it has already broken records and ranked among the highest-grossing anime films of all time.

We can expect that the new makoto shinkai arrives in our cinemas starting in April, but in the meantime it will have an international premiere in style: directly at the Berlin International Film Festival.

The first in two decades

The event is held between February 16 and 26, 2023and Makoto will go to Berlin to present his film together with producer Genki Kawamura and actor Nanoka Hara.

The truth is that it is quite a milestone for anime, because it is the first time that an anime film competes in the festival since Hayao Miyazaki’s ‘Spirited Away’ did it in 2002. Back then the Studio Ghibli film took home the Golden Bear, and it will be necessary to see if ‘Suzume’ also achieves it.

Internationally, Crunchyroll will be in charge of distributing ‘Suzume’ together with Sony Pictures Entertainment, although there is still no fixed release date for Spain.

For ‘Suzume’, Shinkai has reunited several of his usual collaborators. masayoshi tanaka has been in charge of character design, Tsuchiya Kenichi of the direction of animation and Tanji Takumi of the art direction.

VIDEO: This was the day Julia Roberts met her crush, Cristiano Ronaldo!