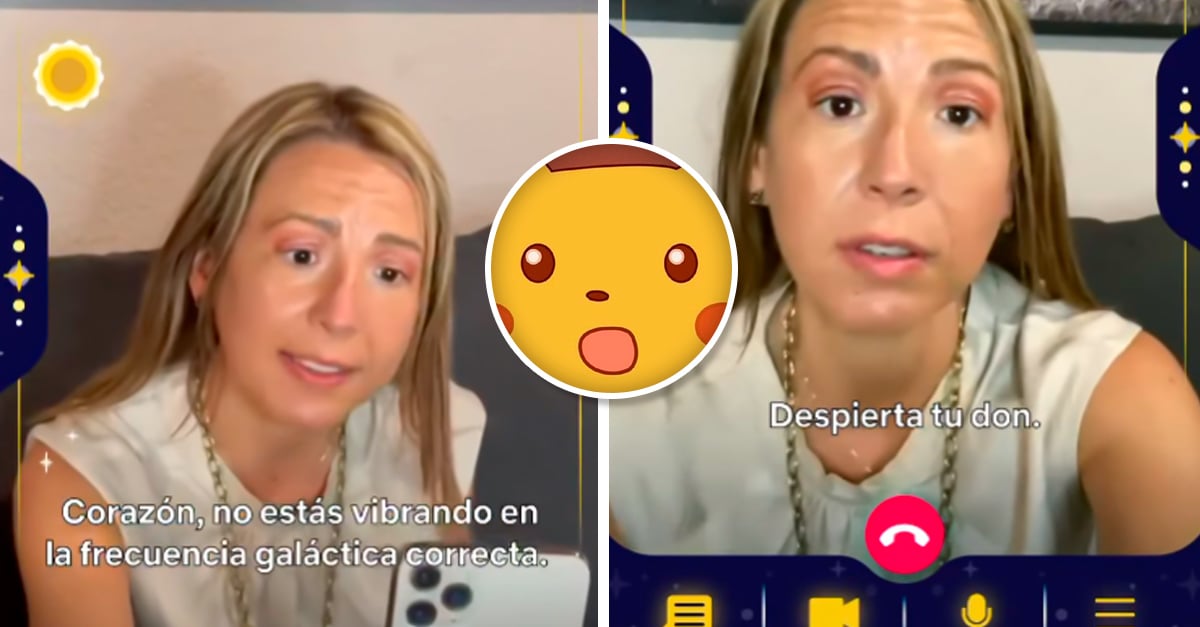 Mafe Walker, the woman with knowledge in alien language, has just signed a juicy contract with Netflix to participate in a promotional for The Umbrella Academy, one of the most acclaimed series of the moment.

Although most netizens say that Walker is a con artist and just looking for attention, others applaud her growing success, which has evidently increased the numbers in her bank accounts.

POV: You are an alien cube that needs help… Who do you turn to? Well, Mafe Walker. *Screams in alien*.

Netflix has already shared on social networks the promotional clip in which Walker interacts with Christopher Hargreeves, a character we met in the third season of The Umbrella Academy and that he also seems to speak alien language.

The promotional video is just over a minute long and shows Christopher asking Walker for help in increasing his gifts and creating his own reality. As expected, the material divided the internet in two teams: those who classify the promo as ridiculous and pathetic and who claim to have laughed for hours at what they saw.

On the other hand, it is still unknown how much Netflix paid Walker for his participation. However, it is clear to us that she is succeeding to the fullest.

Rish Shah talks about his future at Marvel Studios