Madonna ends her relationship with her boyfriend 35 years younger 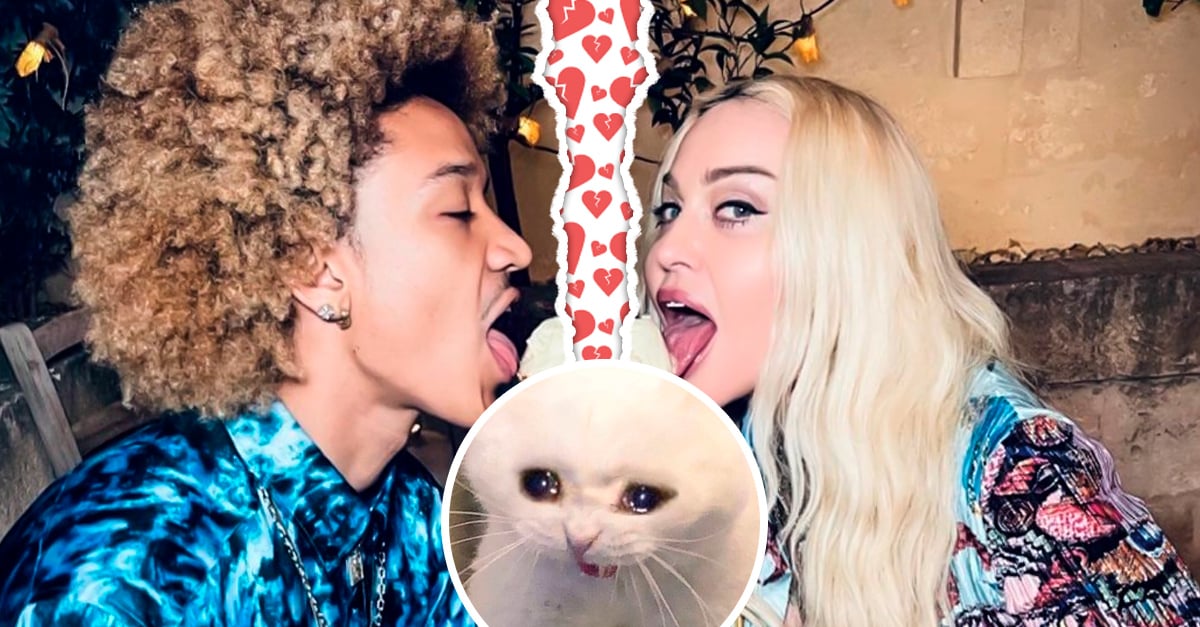 Recently, Madonna has been very active on social networks and has been the protagonist in several notes, from criticism of how her face looks without Instagram filters, of the possible candidates to star in her biopic and even how disturbing his videos are on TikTok.

This occasion is not about any of the previous ones, because given the rumors of a possible separation from her boyfriend after not seeing them together in public, a few days ago it was officially confirmed that Madonna, 63, ended her relationship with Ahlamalik Williams , of 28.

The queen of pop had a romantic relationship with the dancer Ahlamalik Williams, 28, after meeting on his tour Rebel Heart in 2015. After almost four years of relationship, the 63-year-old singer decided to end their relationship, since her work schedule is quite tight.

Despite the obvious age difference in which the interpreter is 35 years older, a source close to Madonna confirmed that the breakup is due to the artist’s busy social and professional life and stated the following:

Madonna has thrown herself into a busy social life and has been seeing her friends and family after the split. She has a busy schedule and is working on her next biopic, new music, and taking care of her family.

Before the news of the breakup of their relationship, the rumor of a possible infidelity on the part of the singer did not take long to emerge, who through her stories on Instagram, has seen herself very well accompanied by a mysterious man.

Even the queen of pop published a text that gave a lot to talk about, since it was closely related to her breakup with the dancer.

Karma said: When someone in your life is not right for you, God will continually use them to hurt you until you are strong enough to let them go.

Although there is still a lot of love between them, both preferred to go their separate ways. The work and busy life of both caused them arguments and problems, which is why in recent months their relationship had been intermittent.

People close to the couple say that both decided to separate in the best possible way, so they were on good terms and without regrets, so it is likely that we will continue to see Williams as part of Madonna’s work team.

They are still on good terms and there are no hard feelings, but they are in different places with their lives… With both of them working on other things it was hard to keep their romance going.

During their relationship, Madonna supported Williams at all times. In fact, she not only did a duet with him when the young man wanted to venture into the world of music, but she also got him a contract to work with fashion designer Stella McCartney.

So far, the singer has not mentioned anything about it, what is a fact is that the couple has not been seen together since January 2022.

The close relationship between the film industry and casinos