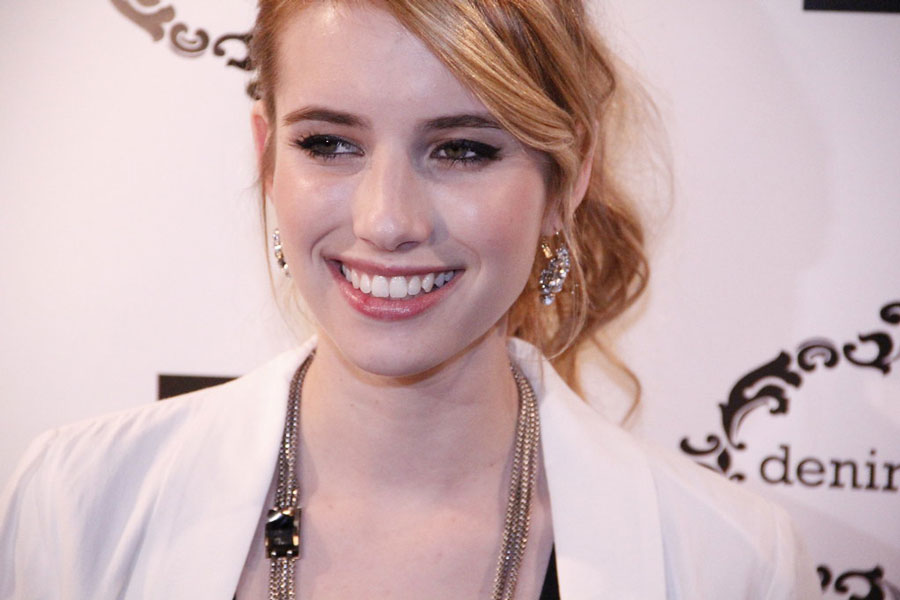 Madame Web continues to recruit a top cast, it is announced that, in addition to Dakota Johnson and Sydney Sweeney, Emma Roberts will also be in the film.

Thanks to the Deadline site, it was revealed that Emma Roberts is the most recent addition to the cast of the Sony Pictures film Madame Web, starring Dakota Johnson. The new Spider-Man Cinema Universe proposal also features the talents of Sydney Sweeney, Celeste O’Connor, Isabela Merced and Tahar Rahim. The director is SJ Clarkson while Matt Sazama and Burk Sharpless have written the script, based on an earlier draft by Kerem Sanga.

Do not stop reading: What character could play Sydney Sweeney in Madame Web

“In the comics, Madame Web appears as an elderly woman with myasthenia gravis, for which she was hooked up to a life support system that looked like a spider web. Due to her age and her medical condition, Madame Web never actively fought any villains. Therefore, sources have stressed that it is possible that the project will become something more. Insiders say that, due to her psychic sensory powers, she is essentially the Sony version of Doctor Strange. Roberts’ role in the film is unknown.”

Sony-Marvel movies on the way include the Venom 3 movies, Kraven The Hunter, El Muerto, and a series starring Silk. It remains unconfirmed whether there will be Morbius 2, nor have details been given of the project that Olivia Wilde is developing for the studio, probably adapted from Spider-Woman.

There’s also been talk of movies about The Sinister Six, Nightwatch, Jackpot, an untitled Roberto Orci project, a Mysterio-focused movie, and a series about Black Cat and Silver Sable titled Silver & Black, though they’ll probably just stay as Projects.

A classic of Spider-Man and his creepy relationship with Kraven awaits you in our online store with:

The tests are over. Now, let the Grim Hunt begin!

The dark forces behind the relentless onslaught of Spidey’s deadliest foes are now out in the open, with one target in their sights: Spider-Man! The most important family in the hunt – the Kraven tribe – have come together to coordinate the latest stage of their unholy plan, which requires the death of Peter Parker and the rebirth of one of his oldest enemies. Drawing from the events of the classic “Kraven’s Last Hunt”, “Ghoulish Hunt” echoes the majesty of that timeless story with a tale of revenge in its darkest form!

Collects Amazing Spider-Man #634-637, the digital prologue to Grim Hunting, the “Loose Ends” story from Amazing Spider-Man Extra! #3 and the origin of Kraven from Web of Spider-Man #7 — written by Joe Kelly with Fred Van Lente and Phil Jimenez, and illustrated by Michael Lark and Marco Checchetto with Phil Briones and Jimenez. Also includes a special series of stories starring Kaine and Kraven written by “The Last Hunt” author JM DeMatteis and illustrated by Max Fiumara.

James Gunn responds to a strange criticism in The Suicide Squad

Which Sana hair style should you try?

Lidl launches this multifunction stool that, in addition to decorating the house, is a footrest and a storage trunk