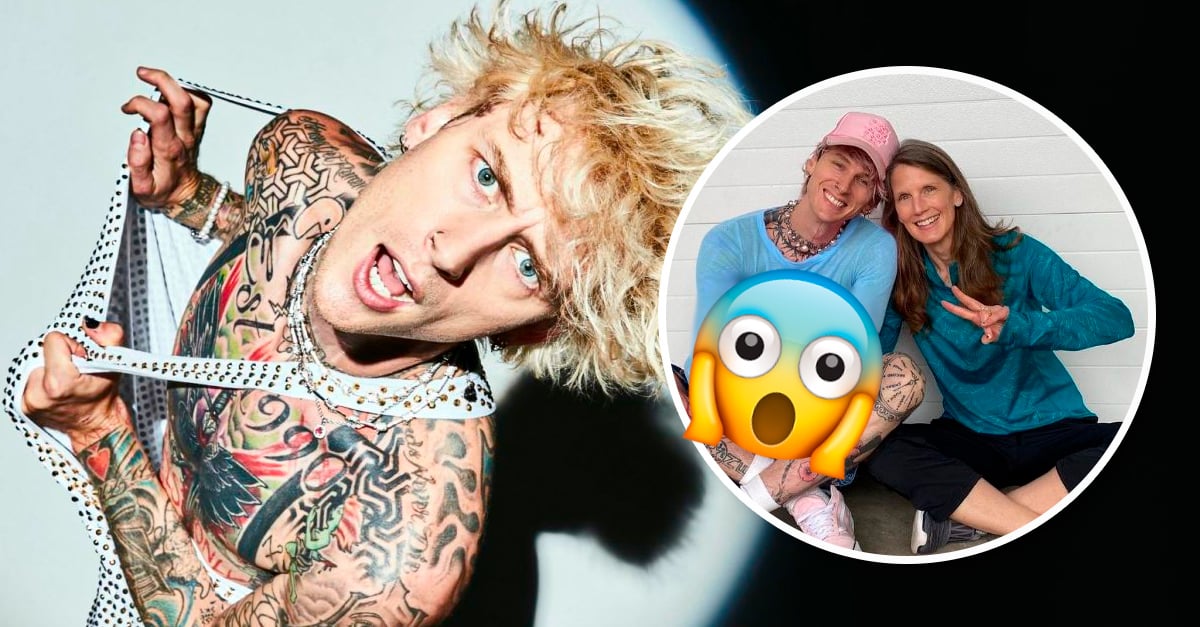 When Colson Baker, known worldwide as Machine Gun Kelly, was nine years old, he suffered from his mother’s abandonment. After his departure, the Houston, Texas-born singer was raised by his father, who passed away in June 2020.

Throughout his music career, the 32-year-old rapper has been open about his past, opening up about how difficult his childhood was as a victim of bullying and of the depression suffered by his father after the abandonment of his mother, who fled with another man.

MGK channeled the pain through their music, on songs like burning memories from 2019, which deals with the emotions and anger he felt towards his mother, whom he hoped to “never see again”.

However, recently, the American surprised his 9.6 million followers on Instagram by posting a cute snapshot featuring his mother after meeting her again after more than 20 years.

Megan Fox’s fiancé wanted to share the moment on his social networks, because, according to a tweet from the singer in June 2021, his followers inspired him to get back in touch with his mother.

Crazy story, but after all these years, the ‘fans’ are responsible for me and my mom finally reconnecting.

In the photo that has moved the fans of the interpreter of Bad Things, mother and son They appear sitting cross-legged, leaning over each other and with a big smile on their faces.

I present to you… my mother.

Hundreds of users flooded the comments section with affectionate messages for their idol, while thousands showed their love by liking the cute image, including celebrities like Kourtney Kardashian, who joined the enthusiastic reactions of the users. fans.

Perfect shoes to complement your ‘look’ with mom jeans

Vegan mom is harshly criticized for her baby’s diet

Bad news for fans of Top Gun and Tom Cruise