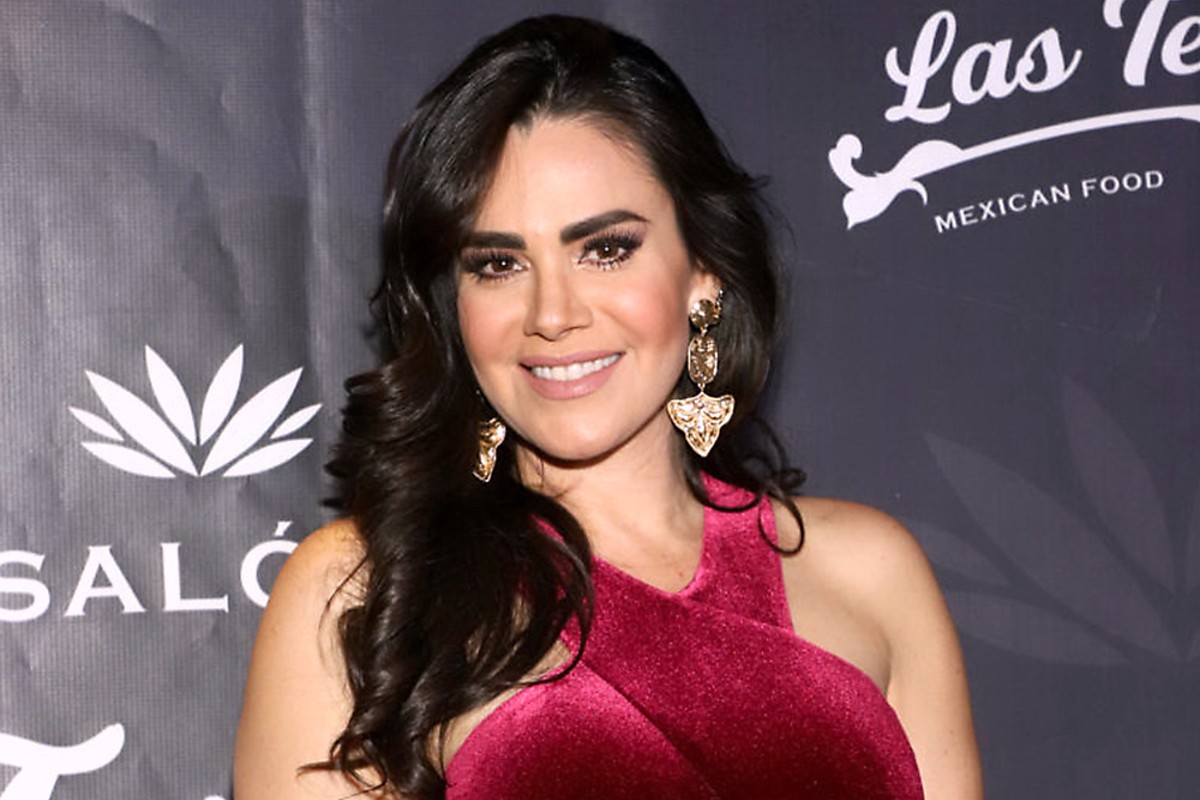 Alice Machado He made controversial statements about the new guidelines of the “Miss Universe” pageant. Situation that contrasts with the opinion of Luz Elena Gonzalezwho was a former contestant on this type of show, and did not coincide with the Venezuelan.

This in attention to the former miss Universe He stated that he did not understand why they took into account the intellect in a beauty contest.

Various personalities such as Lupita Jones and other former beauty queens did not hesitate to speak about it, ensuring that physical attributes were not at odds with intelligence. Like Luz Elena González, who assured that, although there was freedom of expression, she thought differently.

Thus, in an interview with “De Primera Mano”, Luz Elena González broke the silence and was questioned about Alicia Machado’s statements.

“I think that the opinion that everyone has or what they need in their life or what they like is very respectable. There is everything in this vineyard of the Lord and I think it is always a nice compliment to be told ‘Oh, how beautiful you are!’ and also ‘How intelligent you are!’”.

In this sense, the ex-participant of Nuestra Belleza México assured that, although she respects freedom of expression.

She differs from what was stated by Alicia Machado, since for her “intelligence does matter” and this is not in conflict with beauty, for which she is not against the new guidelines of Miss Universe.

Also, Luz Elena González assured that it is very important to prepare and study, since as women this can open many doors for us “from workof life, of men and of the road in general”, emphasizing that with this it would be much easier to do what we wanted in any sense.

Rihanna dazzles on her first red carpet after giving birth