Luka, the son of Santa Fe Klan and Maya Nazor, was born 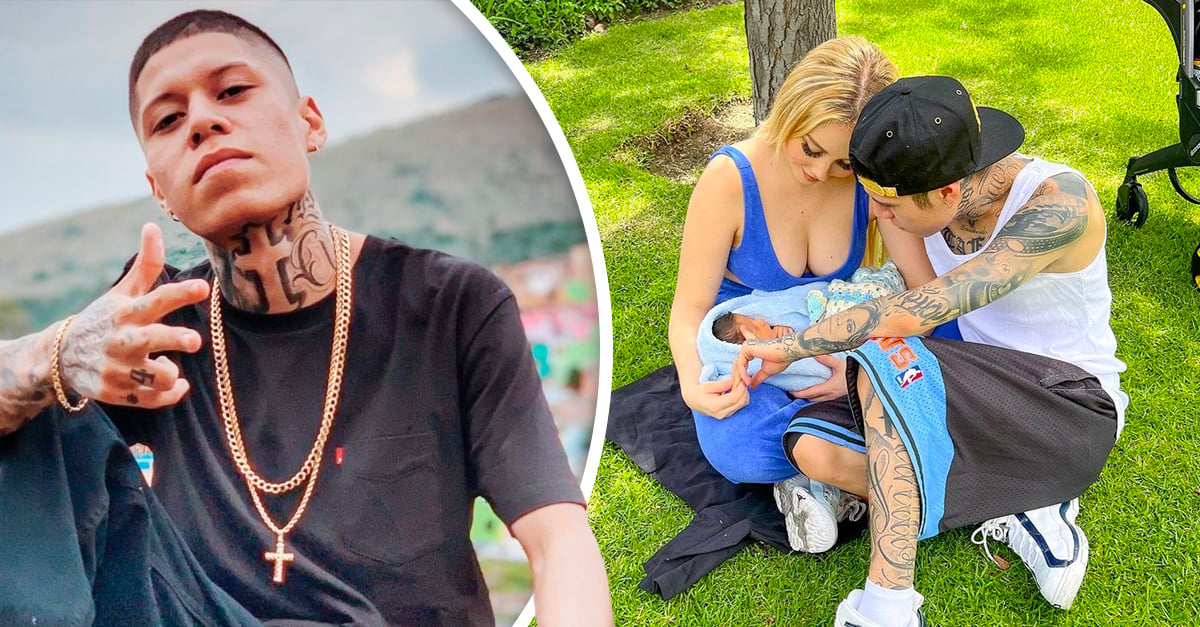 This Thursday, June 30, the rapper Santa Fe Klan and the influencer Maya Nazor shared their happiness with their followers on social networks by announcing that they became parents.

Apparently, their baby, whom they named Luka, is already days old. In a very emotional way, the singer-songwriter published the video of the moment of his birth on his YouTube channel, accompanied by a song where he expresses all his love for her.

Within hours of publishing it, it had already exceeded 100,000 views. For her part, Maya posted on her Instagram account a picture of her taking Luka for a ride in her stroller.

Let us remember that the relationship of the new parents began in the month of August 2021 and that their courtship came to light after the rapper asked him to be his girlfriend outside the Guanajuato Theater, in Guanajuato, Mexico, and that decorated its steps with balloons.

On one occasion, Maya said that before she met him, she already knew who the Santa Fe Klan was and that they shared ideas, but after they met in person, she realized that they should be together. In April of this year, the singer announced the arrival of Luka, who was received with joy and much love. Congratulations!

Balenciaga turns his back on Kanye West for racist messages

BLACKPINK invites you to their Countdown Livestream before their comeback

Does Black Panther have children in the comics?